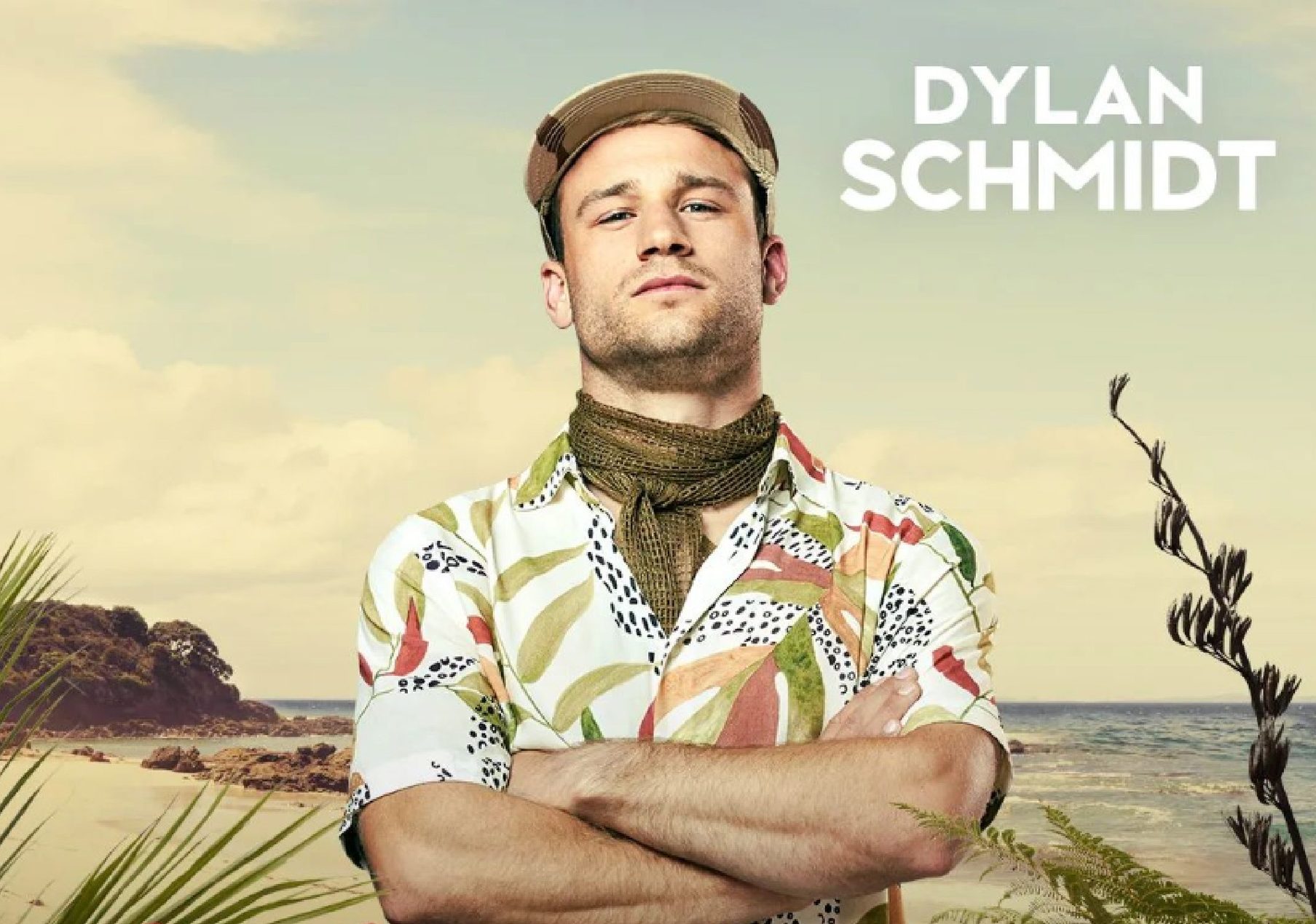 The Tokyo 2020 Olympic bronze medallist is one of 21 celebrity castaways competing for the chance to win $100,000NZD for their chosen charity.

Schmidt is competing in the treasure hunt challenge show in aid of Special Olympics New Zealand because “sport is for everyone”.

“I want to help to give people with intellectual disabilities the opportunity to play sport and to compete against each other, just like I have done in my sporting career,” said Schmidt, whose mother Jen has worked in the special needs sector throughout his life. “So, I have been part of that world since I was young.”

“[I] later started volunteering at some events, where I would get people to try out the trampoline.

“It has always been really rewarding to get involved and I love to put a smile on their faces,” added Schmidt.

“They really get into it and most times the hardest thing is to get them off the trampoline.

“Maybe they should add trampolining as one of the sports at Special Olympics,” he concluded.