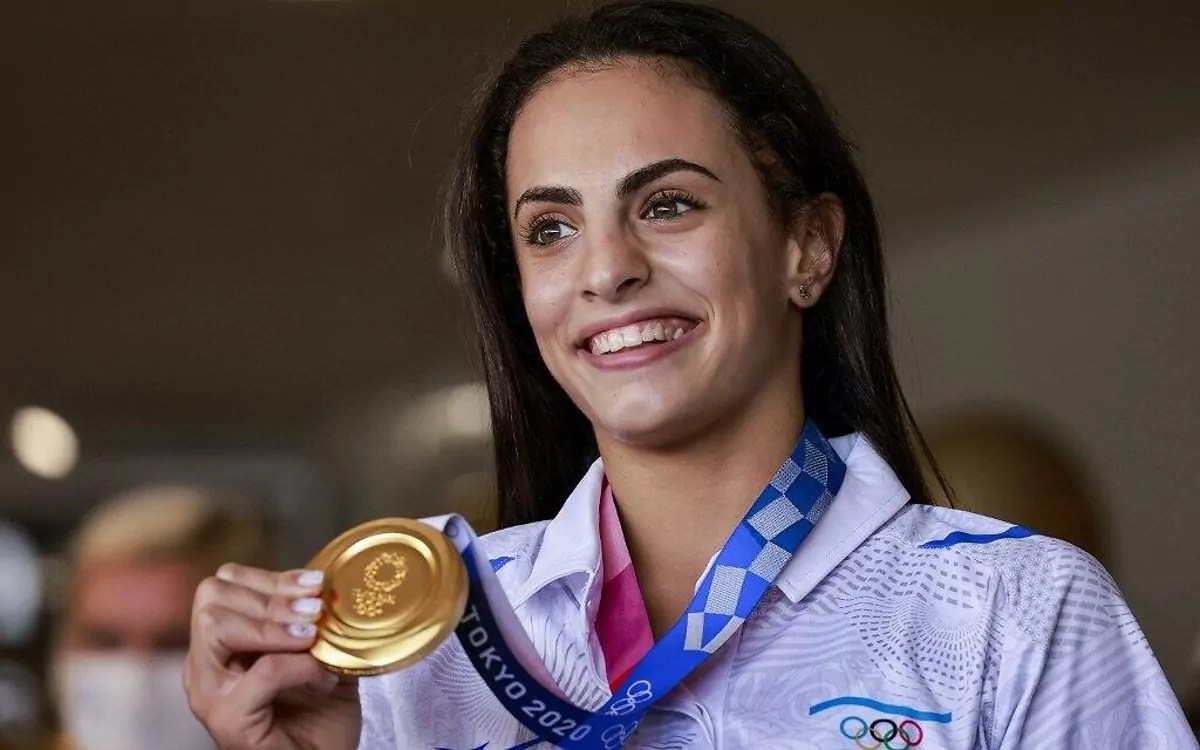 Israel’s Olympic rhythmic gymnastics champion Linoy Ashram has announced her retirement at the age of 22.

Ashram won the individual all-around gold at Tokyo 2020 to break a Russian stranglehold on the Olympic title that stretched back to 2000.

“That my business card says Olympic champion, I know it was worth making this journey,” Ashram said.

“An athlete needs to know when to retire. I have fulfilled my dream. I will continue but on the other side.”

Ashram added that she will be joining her former coach Ayelet Sussman’s team.

Ashram won six silver and five bronze medals across the 2017, 2018 and 2019 world championships, and claimed two golds and a bronze at last year’s World Cup.

She also won all-around gold at the European Championships in 2020.