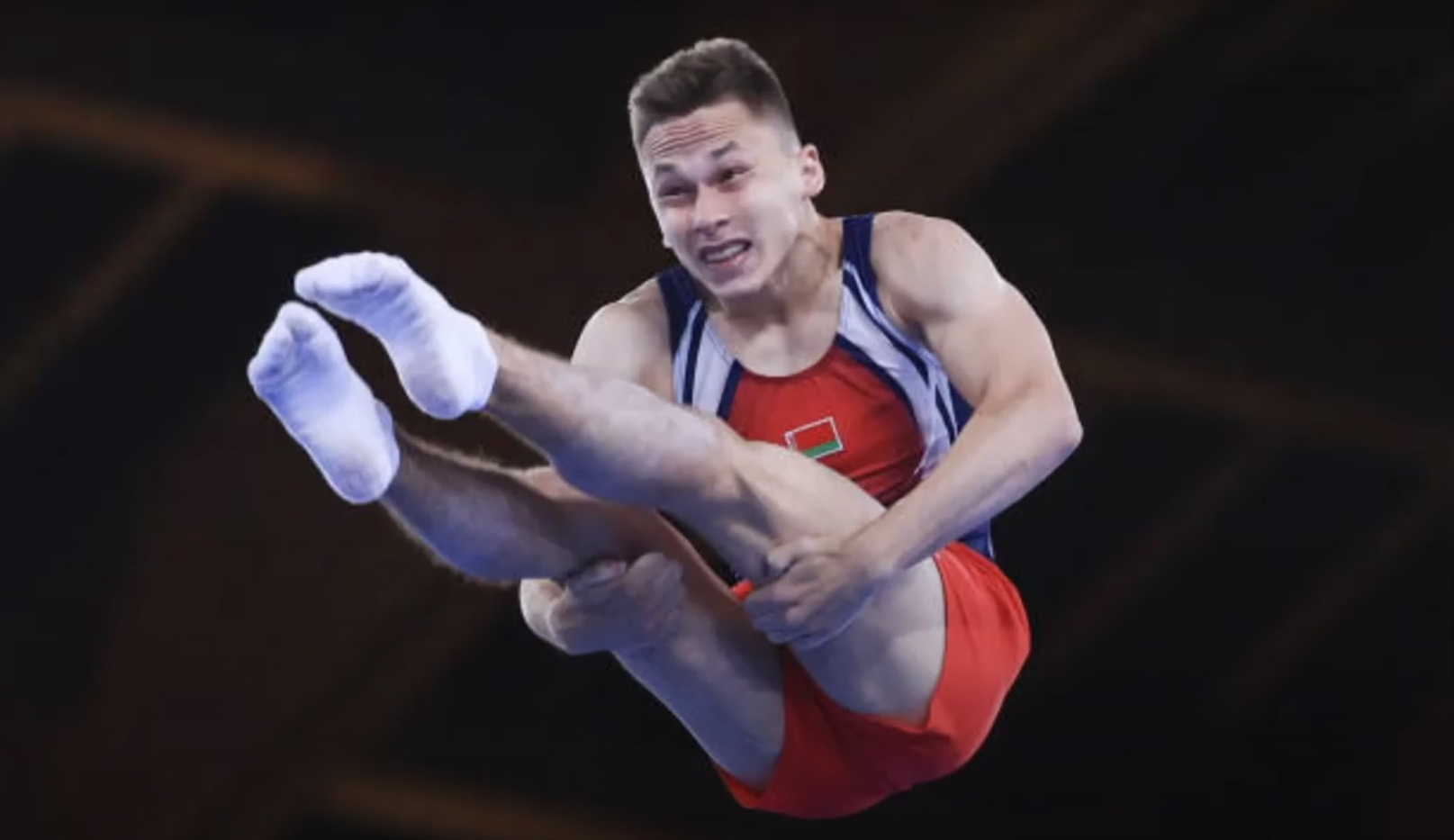 Ivan Litvinovich of Belarus and Russia’s Irina Kundius won the men’s and women’s titles in the Trampoline World Cup in Baku.

Tokyo 2020 gold medallist Litvinovich scored 61.850 to finish ahead of his compatriot Andrei Builou.

In the women’s event, Kundius leapt to the top of the standings with a score of 53.900.

Italy’s Giorgia Giampieri completed the podium with a score of 51.820.

After winning gold and silver in the individual men’s event, Litvinovich and Builou teamed up for the men’s synchronised competition.

The Belarusian pair went on to win gold with score of 52.810.

Russia’s Danila Kasimov and Kirill Kozlov took silver with 50.820. Diogo Abreu and Pedro Ferreira of Portugal claimed the bronze medal by 0.01, ahead of Gürkan Mutlu and Hussein Engin Yontucu of Turkey.

More than 60 athletes from 14 countries took part in the first FIG trampoline world cup of 2022.