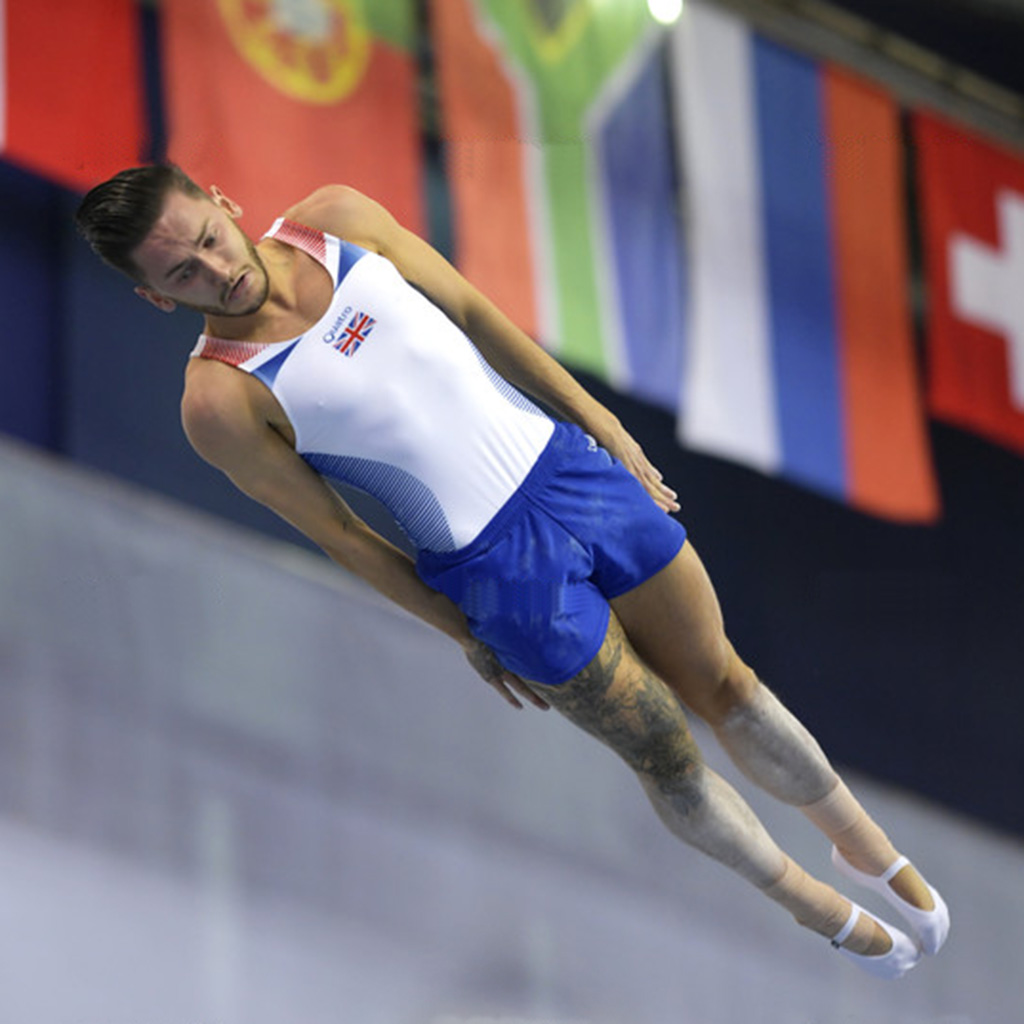 World and European medallist Luke Strong has announced his retirement from competitive trampolining.

The Great Britain gymnast, 27, said a long-term ankle injury has influenced his decision.

Strong said that the ankle injury has made it difficult to train on a trampoline for two years, and “living in constant pain” affected his mental health.

“I thought I’d do trampoline until I was, like 85,” he said. “But now feels like the right time to announce my retirement.”

The Liverpool-born gymnast won European bronze in 2014, becoming the first British senior medallist at the competition for more than two decades.

In 2009, Strong suffered a horrific injury, for which doctors at the time were considering amputating his left leg. But he returned to the competition a year later and claimed the bronze medal at the British championships.

“I was told that I would never make it to senior level in the sport and I didn’t have what it takes to be a professional athlete,” he said.

“So it feels great to be sat here with five British titles and numerous European, World Cup and World Championship medals, which is something I am so proud of!”