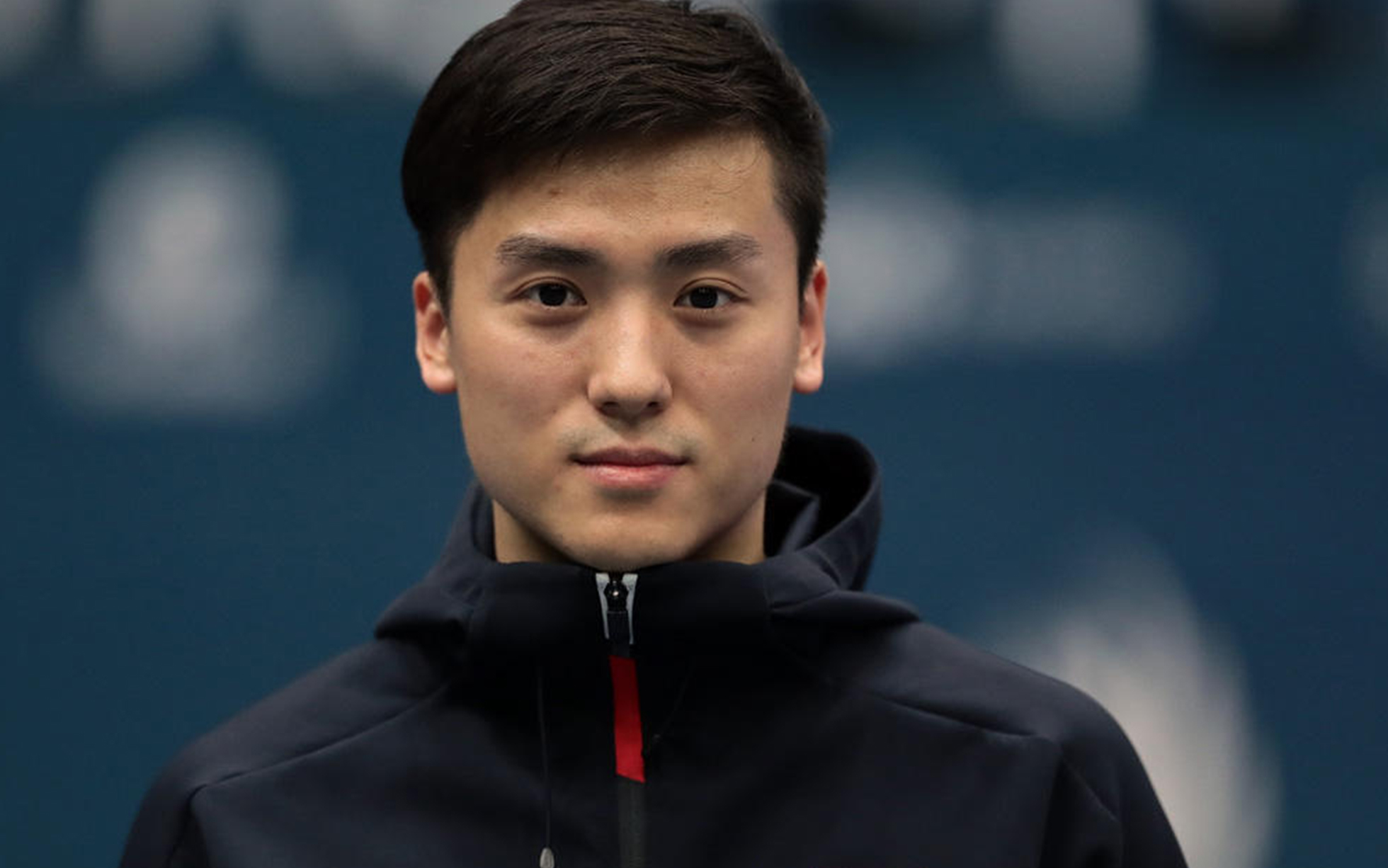 London 2012 Olympic Champion Dong Dong will make a fourth appearance at the Olympic Games when he competes in Tokyo.

This will make Dong the only trampoline gymnast to compete on the Olympic stage four times in a row.

The 12-time former world champion has said that he will retire after the Games, so he wishes to draw a successful conclusion to his career with an Olympic gold medal in Tokyo.

“My goal for Tokyo is always to win the gold medal,” Dong said in 2018, before the coronavirus pandemic postponed the 2020 Games.

Dong has been on the podium in all three of his previous Olympic appearances: he got the bronze in his home Games, Beijing 2008; was crowned champion at London 2012 four years later; followed by a silver in Rio 2016.

Aged 32, Dong believes that his age can be an advantage.

“My mentality is my advantage over younger trampolinists. I know better how to take advantage of the nervousness. I make fewer mistakes,” he said in an interview in 2018.

Dong was the oldest competitor in the men’s individual final at Rio 2016, where he missed out on becoming the first back-to-back winner as Uladzislau Hancharou of Belarus beat him to the title.

Dong qualified second for the Chinese team behind the 2019 world champion Gao Le.

For the men’s team, Gao Lei, four-time World Championship winner, qualified on the top; Dong Dong came in 2nd place. Yan Langyu and Wang Xiaoying have been named as the reserves.

In the women’s draw, Liu Lingling and Zhu Xueying secured spots to Tokyo 2020, while Lin Qianqi and Huang Yanfei will join the team as substitutes.