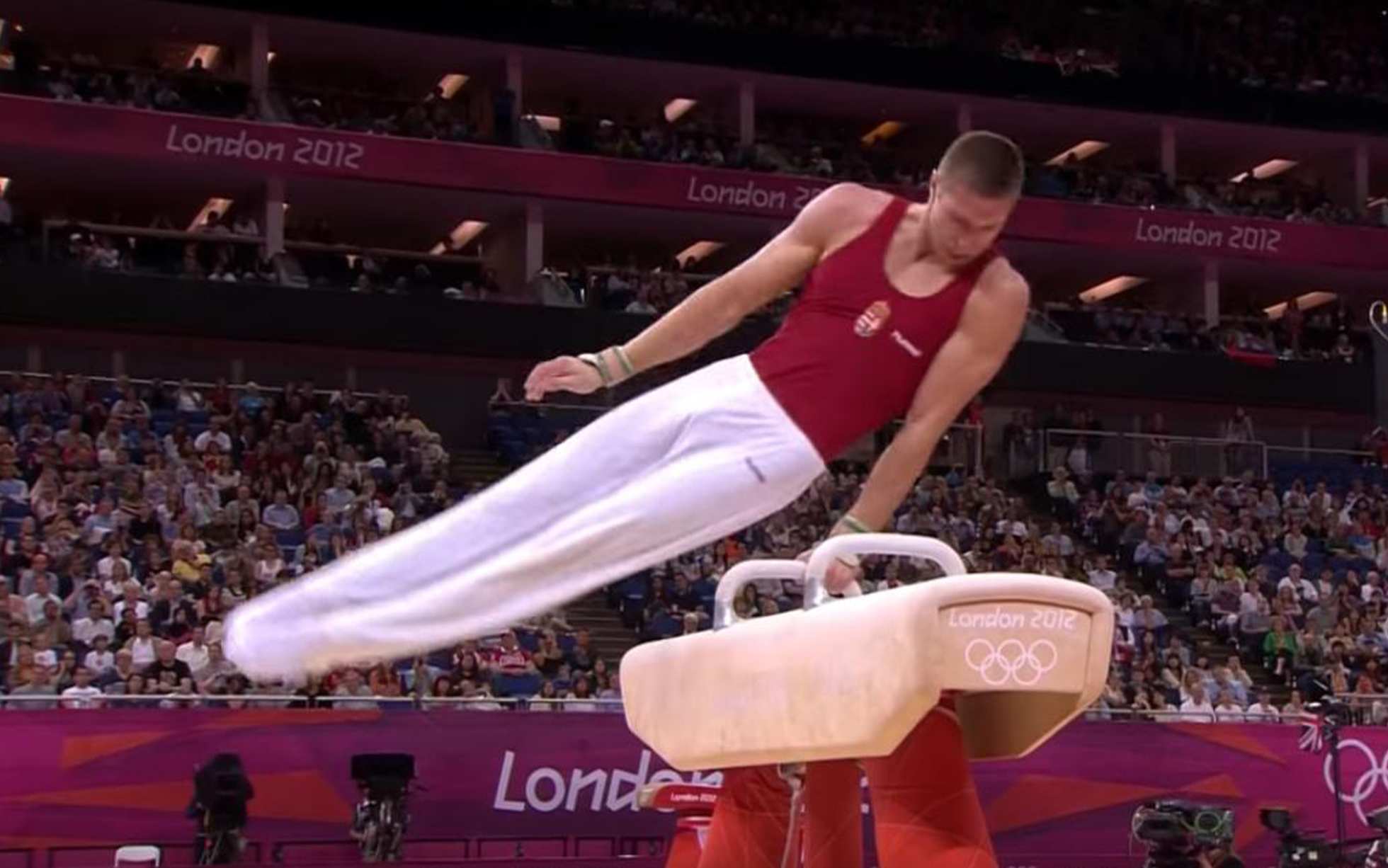 Olympic, world and European champion Krisztian Berki has announced that he is retiring from competition.

The decision, Berki said, was due to the fact that he was struggling to recover from a persistent shoulder injury. He last competed on the international stage in 2017.

The 35-year-old Hungarian’s career saw him win gold in the pommel-horse final at the 2012 London Olympics, following a tie-break decision over Great Britain’s Louis Smith.

He will now become as sports director of the Hungarian Gymnastics Federation.