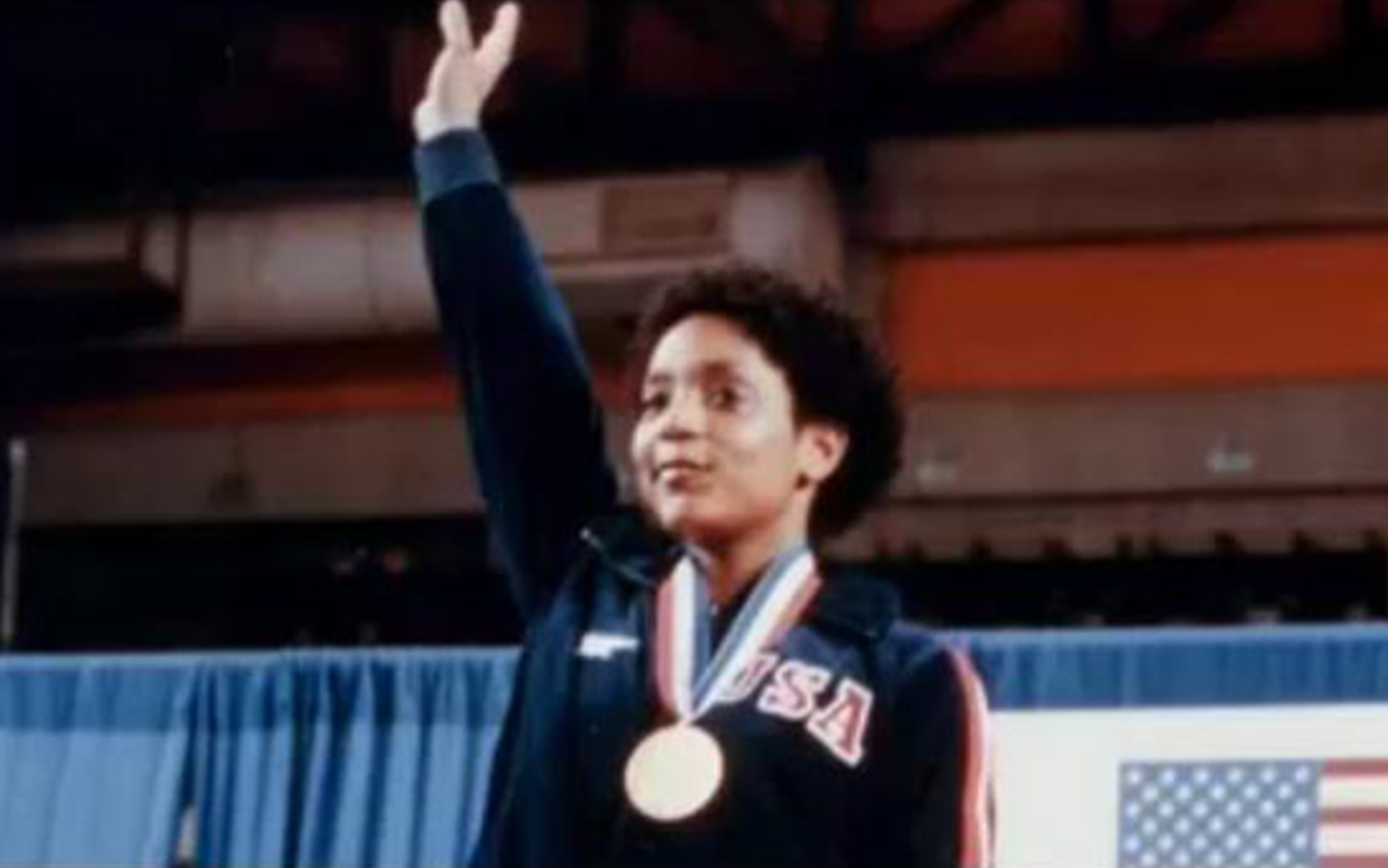 Durham made history in 1983 when she won the all-around event at the US national championships, becoming the first Black woman to win an event in the process.

Durham, who was known for her grace, artistry and power, launched American gymnastics into a new era which included power tumbling and quick progressions.

Durham – and another gymnastics icon, Mary Lou Retton – trained with Bela and Martha Karolyi, who moved from Romania to the United States in the early 1980s.

Durham, the last person to beat Retton in all-around competition, looked set to represent the United States in the Los Angeles Olympics in 1984.

She won the McDonald’s International Invitational in Los Angeles in 1983.

But a combination of injuries and confusion at the 1984 Olympic trials meant that Durham missing an opportunity to be on the Olympic team.

Soon after, Durham retired from competition and became a judge and coach.

“As an icon and trailblazer in our sport, Dianne opened doors for generations of gymnasts who came after her, and her legacy carries on each day in gyms across the country,” Leung said.