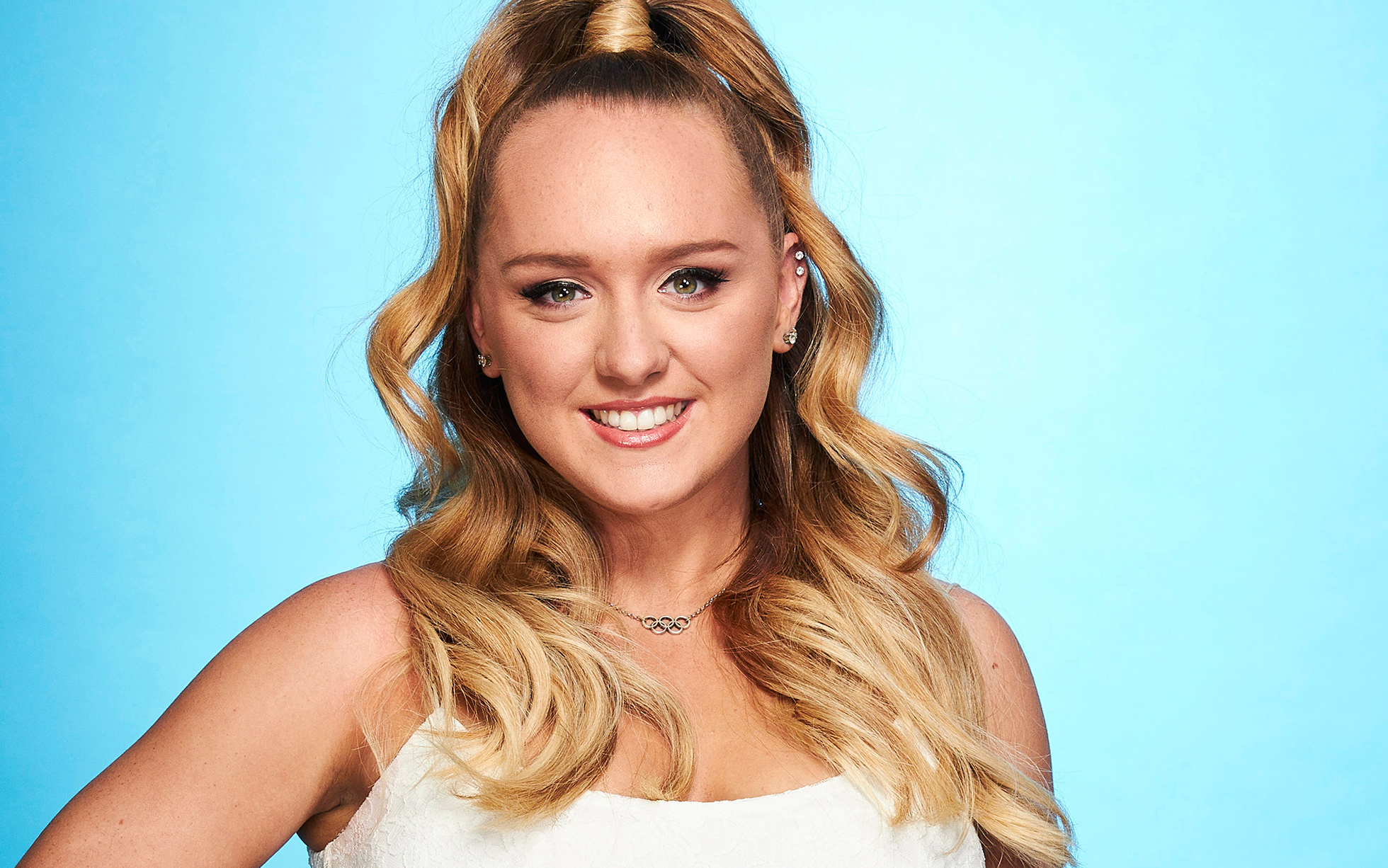 The 21-year-old gymnast from Great Britain replaces Denise van Outen on this year’s series after the TV presenter withdrew from the competition after a “nasty fall” on the ice.

She said: “For the past three months Joe and I have been working super hard as the reserve team for Dancing on Ice and we’re super excited to say we will be in the show.

Famed for her exciting floor routines, Amy is also a strong all-round gymnast.

She has an Olympic bronze medal (Rio 2016), a world championship medal, three European medals and 10 British titles, making her the second-most successful female gymnast in Britain behind Beth Tweddle.

Amy was the youngest member of Team GB in Brazil, aged just 16, and her success places her alongside Tweddle as the only British female gymnasts to win an individual medal at an Olympic Games.

Tinkler mirrors Tweddle once again by appearing on the ice skating TV show – Tweddle won Dancing on Ice in 2013.

Can Amy match Beth and claim the trophy? We wish her all the best of luck in her bid to do so.