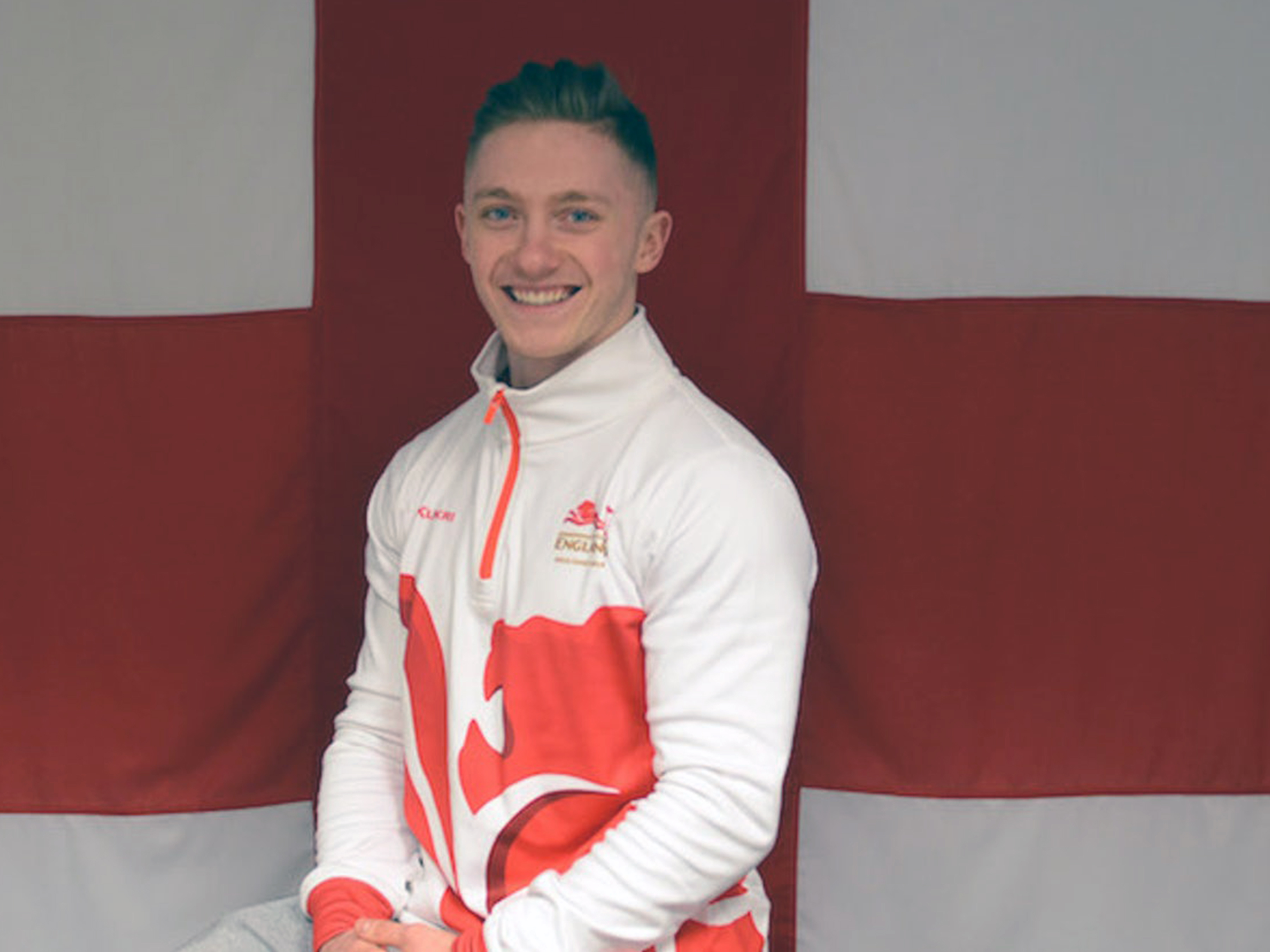 “Gymnastics, you are the best sport in the world! You are my first love, my addiction, you set me free, you gave me purpose and you gave me experiences I could not even have dreamed of!

“Unfortunately my body could not keep up… and that’s OK. It is my time to move on and I can’t wait for the next chapter.”

The 24-year-old has admitted defeat in his battle against a series of injuries.

Wilson, who became Great Britain’s first Olympic medallist on the high bar in Rio in 2016, has been plagued with injuries since.

In January 2017, Wilson suffered an ankle ligament injury while training, which required surgery.

But he returned to competition and claimed three gold medals at the 2018 Commonwealth Games in the Gold Coast (team all-round, individual all-around and horizontal bar)

Then, in February 2019, the British gymnast was injured once again and had surgery on his neck.

This led to him missing a number of competitions, including Birmingham World Cup and European Championships. As a result, Wilson’s chances of qualify for the Tokyo 2020 Olympics were up in the air.

Never one to give up, Wilson continued to press ahead, until “health problems caused by gymnastics” meant it was time to bring the curtain down on his remarkable career.

We wish Nile all the best of luck in the future.