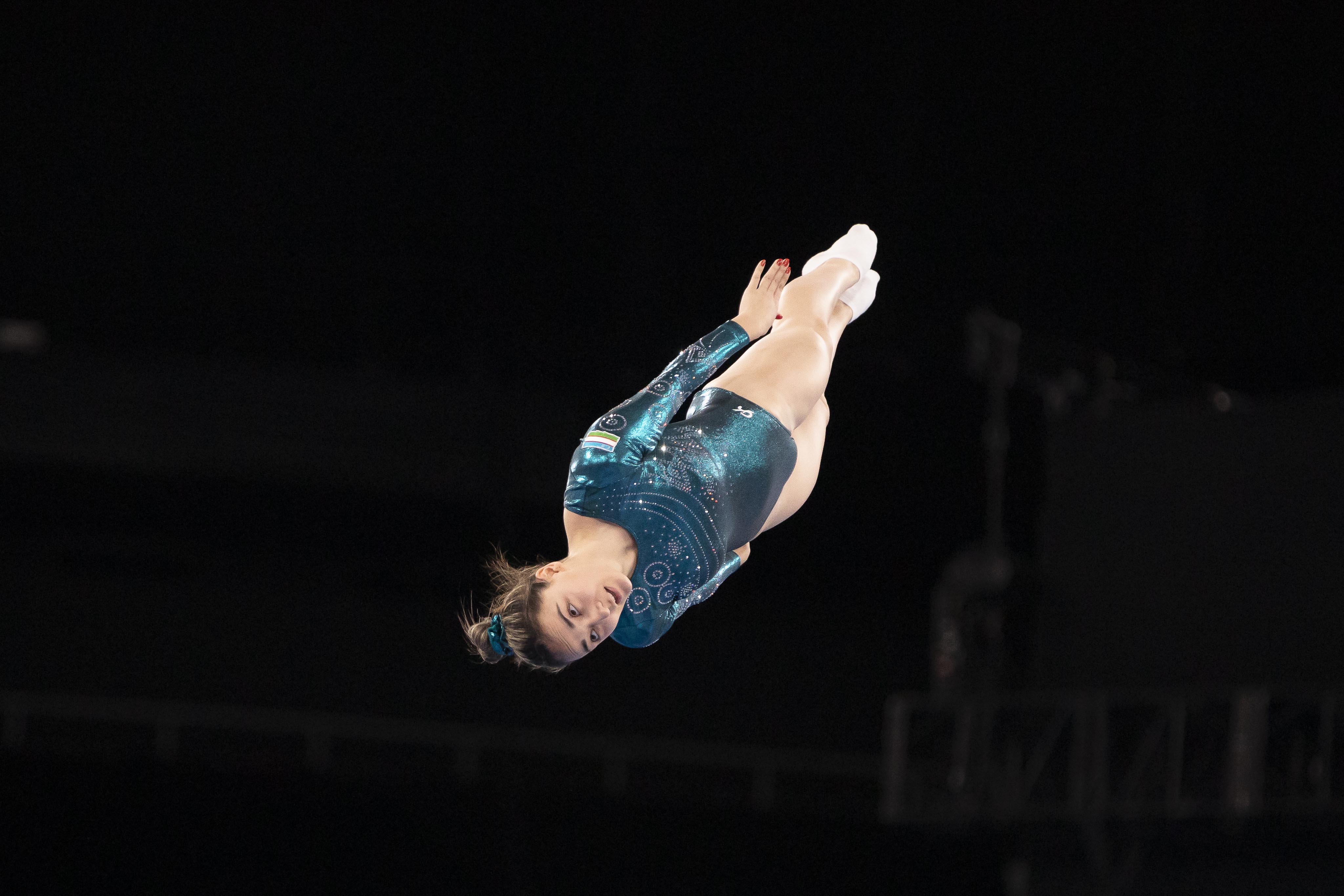 Several World Cup events have been postponed due to the Covid pandemic, the International Gymnastics Federation (FIG) has announced.

In trampoline, the World Cup in Baku, Azerbaijan, which was scheduled to take place on February 13-14, has been cancelled.

The artistic gymnastics Apparatus World Cup, which was due to be held in Cottbus, Germany, from February 25 to 28, has also been cancelled.

Three World Cups for Acrobatic Gymnastics have been postponed. Of the three, only one has new dates: the event being held in Maia, Portugal has been moved from March 5-7 to May 14-16.

Dates for the other two World Cups, which were due to be held in Oktyabrskiy, Russia, and Puurs in Belgium, on February 19-21 and April 9-11 respectively, are yet been confirmed.

The Aerobic Gymnastics World Cup in Suzuki, Tokyo, which had been due to take place April 24-25, has also been postponed.

Senegal picked as first African host to Youth Olympics in 2022