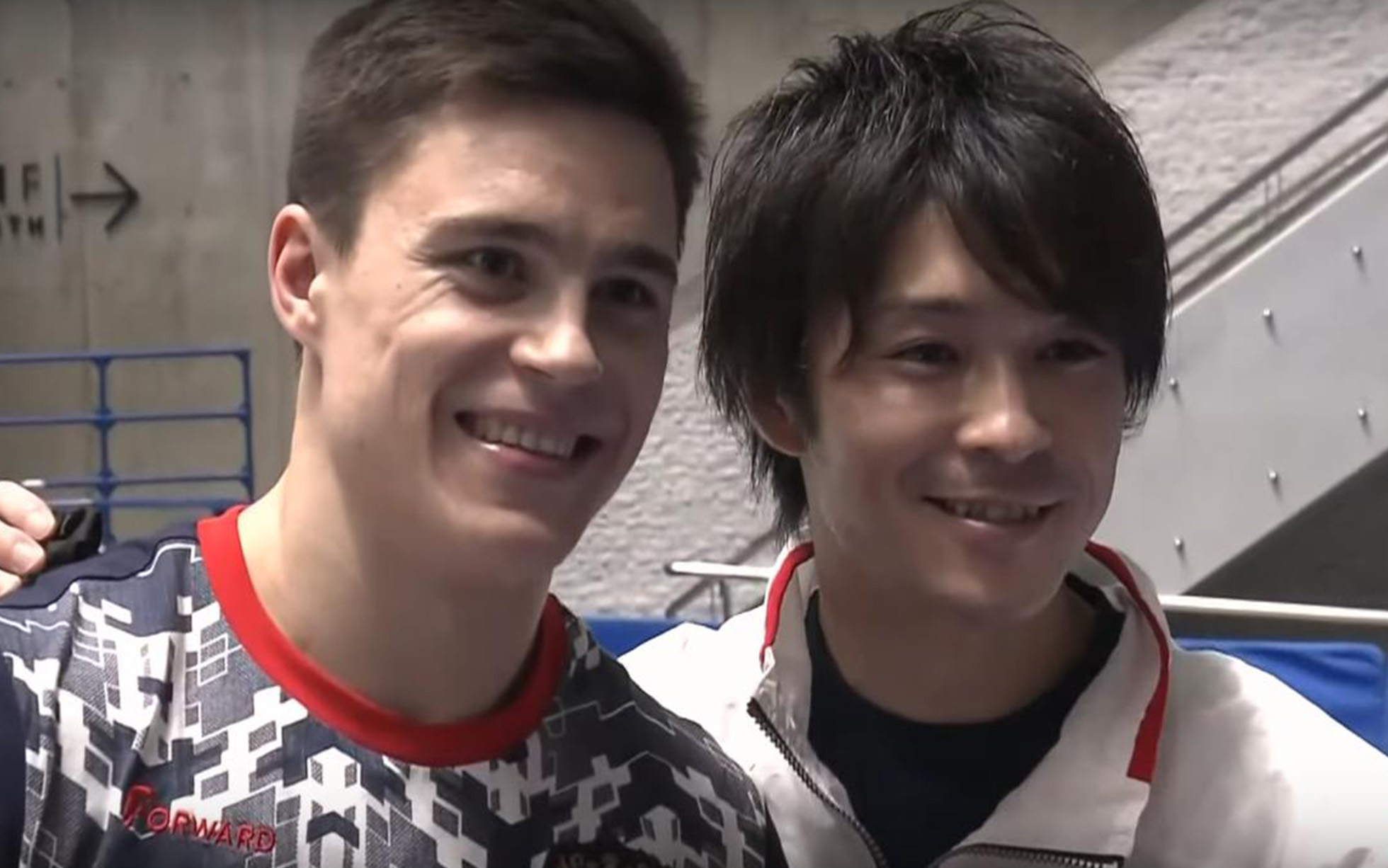 Team Solidarity was named the winners of Friendship and Solidarity competition at the Yoyogi National Gymnasium in Tokyo.

The mixed-team event featured gymnasts from Japan, Russia, China and the United States.

The event is also thought to have been used to test of protocols for the postponed 2020 Olympic Games, which were rescheduled to 2021 due to the Covid-19 pandemic.

Two thousand spectators were able to attend the competition, and as part of the protocols, they were wore face masks and were socially distanced around the venue.

Everyone in attendance at the Yoyogi National Gymnasium had their temperature checked on arrival and were sprayed with sanitising mist.

The apparatus in both the training halls and on the field of play was cleaned and disinfected after each session.

Other protocols required the gymnasts from the visiting teams to quarantine for two weeks and have a coronavirus test before leaving for Japan. Once in Japan, their movements were restricted to the Yoyogi National Gymnasium and official hotel.

Each team has its own reserved floor at the hotel, which is monitored by security guards.

As a result of these actions, the whole event is thought to have been a resounding success and show that the Olympic Games may be possible.