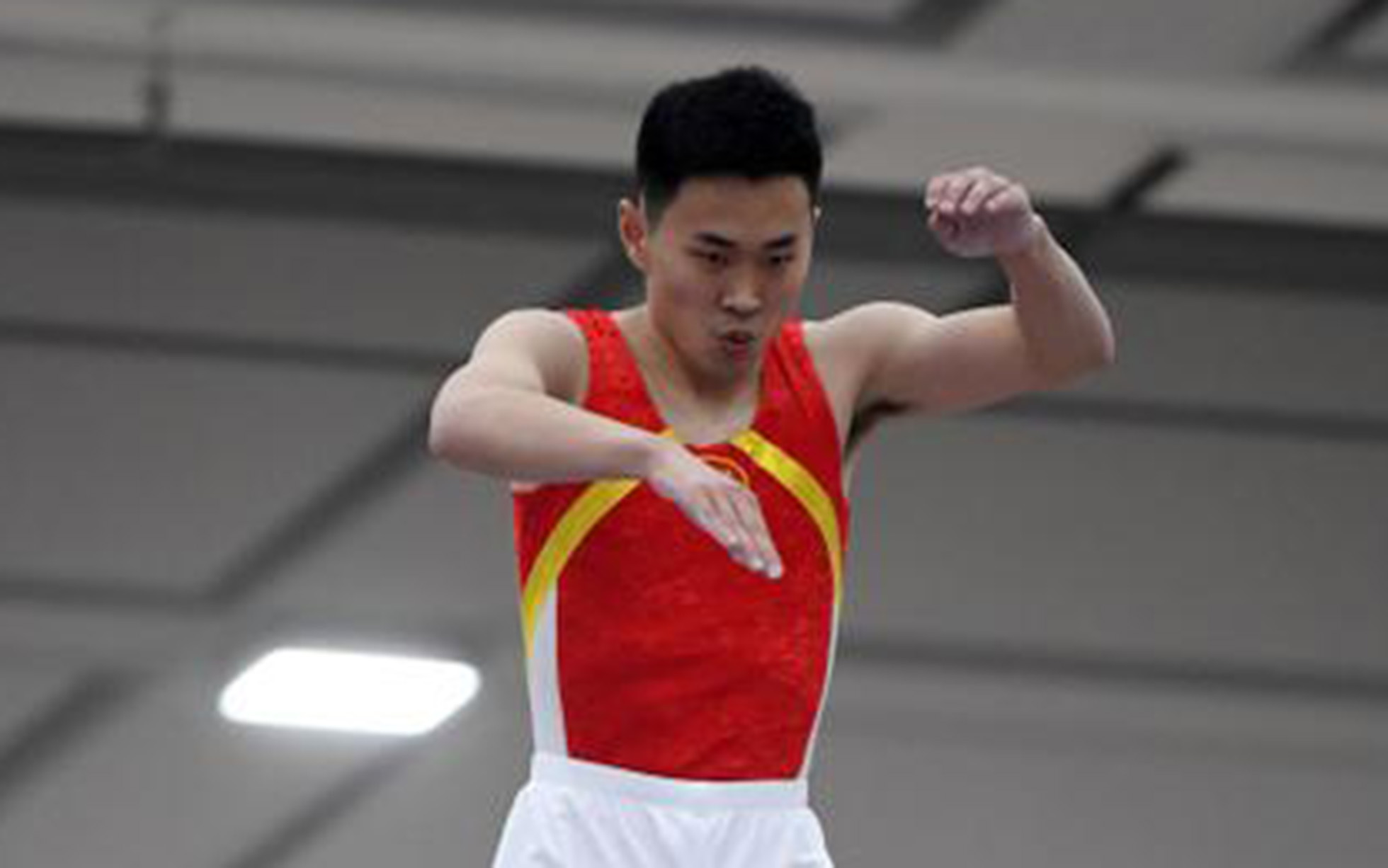 China’s trampoline stars returned to action as the country held its first official competition of 2020.

They were joined at the Tianjin Tuanbo Sports Centre by more than 200 gymnasts from 13 teams from all over the country.

For Dong this competition is particularly significant.

“I hope to test the results of the training through this competition and show everyone a good performance.”

In the men’s competition, the four-time world champion Gao Lei performed the round’s highest difficulties in the first two routines – 6.1 and 17.5 – to score 52.620 points and 61.380 points respectively. He finished with a total score of 114.0 points, which placed him first at the end of the preliminary round.

Gao Lei said: “I am very satisfied with my performance, especially for optional, because I have never done such light training before.

“Sometimes I wonder if my physical fitness is down or if my recovery ability has deteriorated? I am even a little worried about preparing for next year’s Olympics.

“But after today’s performance, I have recovered a great feeling.”