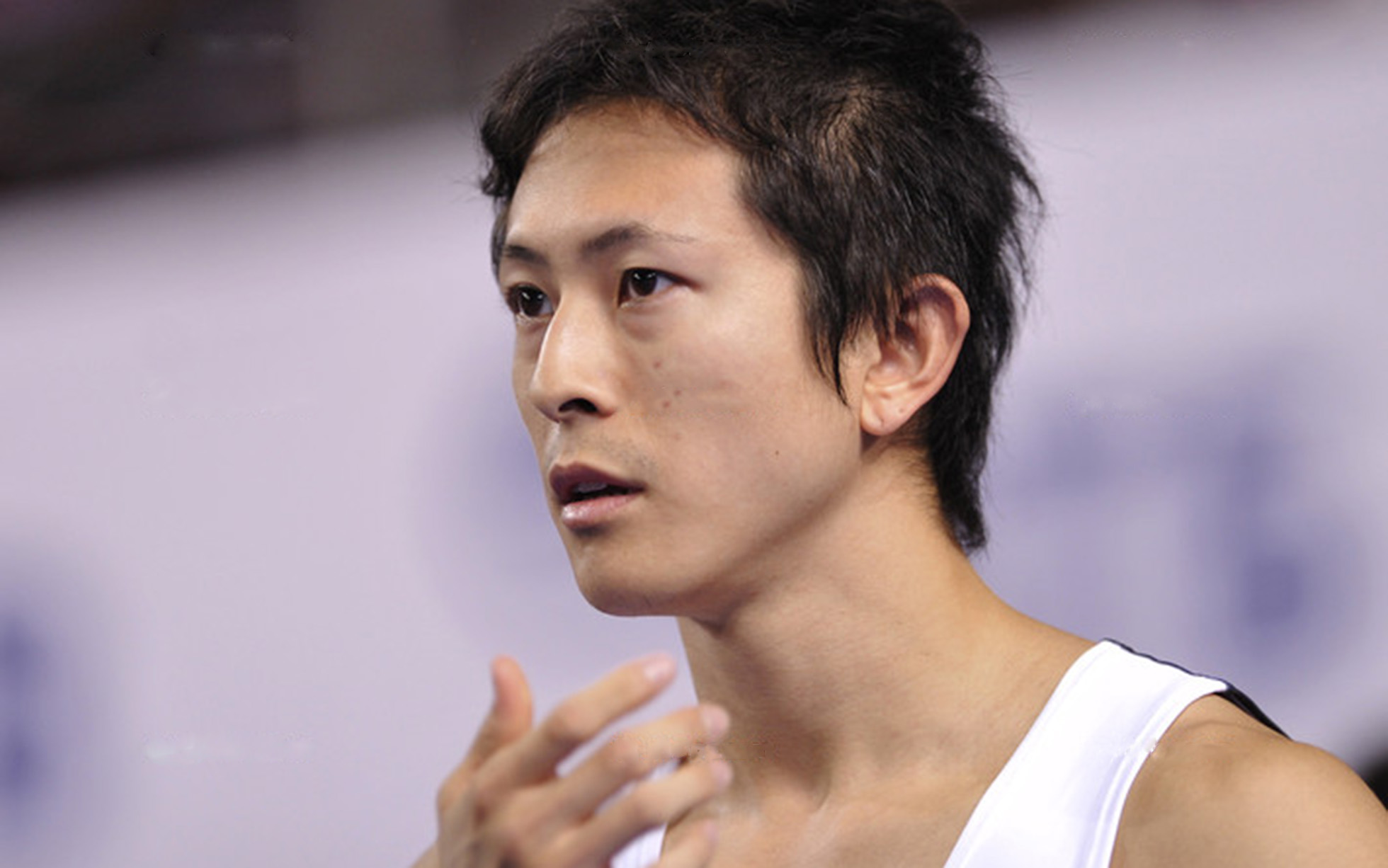 For any gymnast, the chance to compete at an Olympics is a dream comes true.

When the Games are in your home city, the dream becomes an once-in-a-lifetime opportunity.

And this was the quest of Japanese trampolinist Tetsuya Sotomura.

In January 2020, Sotomura was pushing for a spot at the Tokyo Olympics.

But the Games’ postponement until 2021 meant that Sotomura’s dream came to an end.

“Before Covid-19, I had decided to retire after the Tokyo Olympics,” Sotomura said.

“Now that the Olympics will be held in 2021, I had to think about these things and the expected result after one year.

“I didn’t think I would be happy with the result, so I chose to retire now.”

Sotomura competed at Beijing 2008, where he finished 4th, but a string of injuries prevented him from making it to London 2012 and Rio 2016.

So the chance to compete at one final Olympics was appealing.

But Sotomura knew he would not be able to hold on for another year.

Sotomura’s retirement meant that Tetsuya would not be able to match his gymnast father Koji’s feat of winning an Olympic medal (Koji won two bronze medals at the 1984 Olympics in Los Angeles).

“Of course my wife and my family hoped that I would go into the Olympics and they support me, so (they) are a little sad I retired,” said Sotomura.

“But they are in a hard situation with corona, so I am happy I can support them.”

During his career, Sotomura has received many accolades, including world championship titles.

So it is unsurprising that the 35-year-old is happy with his accomplishments in gymnastics.

He then partnered with Masaki Ito to claim the synchronised bronze in 2010.

And he was part of Japan’s gold medal-winning men’s team at the 2011 World Championships.

Sotomura says “Life is all about timing” and that the pandemic has made it even more important to focus on the future.

He is sharing his experiences and knowledge with others through Airbnb’s athlete experiences programme and he has started a trampoline centre.

He also hopes to create a company that will promote trampolining in Japan and beyond.

His Olympic dream may have ended, but Sotomura has more to fulfil.

“I think I have a dream now, so I don’t miss (trampolining). I can see the future, so now I am happy.”

“I am going to make my dreams come true one by one,” he added.