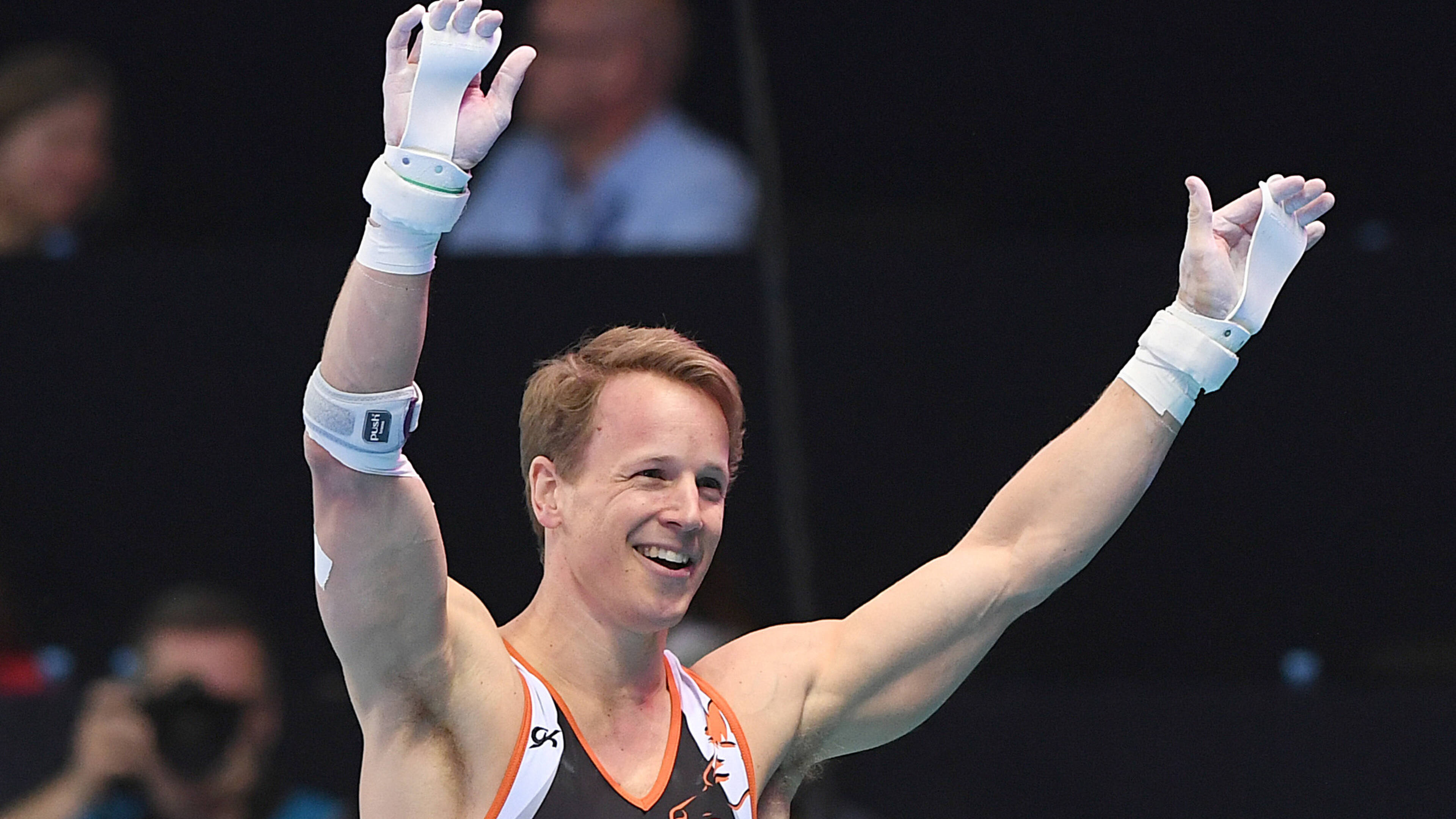 It’s hard to believe that it was eight years ago that Epke Zonderland stunned the world into silence with his spectacular performance on the high bar at the London 2012 Olympics.

That thrilling, high-risk routine, which contained three consecutive release and catch moves, not only earned him the nickname “the Flying Dutchman”, it also led to Zonderland claiming the gold medal.

Now, having claimed Netherlands’ first Olympic gymnastics medal since 1928, the gymnast is plotting his path to another title.

But first he must qualify for the Games in Tokyo.

As Zonderland is the only gymnast to have won three titles on the high bar, many people would think that this is a foregone conclusion.

But due to a fall at the World Championships in Stuttgart in 2019, Zonderland failed to receive automatic qualification to Tokyo 2020 and is now hoping to qualify through the World Cup series.

With regards to his physical and mental preparation, the 33-year-old is in a good place. This is due to, in part, an operation he underwent in November to relieve him of the chronic sinusitis that he has had to manage throughout his career.

The condition not only caused Zonderland to have headaches and breathing problems, it often left him with a lack of energy and fitness, especially during some major events.

“I wasn’t able to train hard and it was tough especially being able to recover after practice,” Zonderland said.

“It’s getting better… It can take maybe six months to come back from it.”

And this is never far from the Netherland gymnast’s mind, especially as his sinusitis could flare up if he catches a common cold or an infection.

So the outbreak of the coronavirus has added another level of

The coronavirus spreading around the world like wildfire has added a new level of concern for the globetrotting gymnast.

“I think it’s quite scary because it’s so easy to spread,” he said.

Zonderland, a qualified doctor, did not take any chances with his health in the lead-up to Tokyo and any other competition.

For example, ahead of the World Cup in Melbourne, Australia, he flew in weeks before the competition and rented a house on the Gold Coast with his team-mates, to ensure that he would be ready for the event.

And Zonderland is convinced he is still good enough to claim another Olympic medal at the Tokyo 2020 Games.

“Of course, everyone remembers my big routine in London where I did three releases in a row – and I haven’t done that since,” he said.

“But if you count difficulty and execution, probably my best routines were last year.

“I can’t train as much now as I could 10 years ago but with all the experience I have, I think I’m still as good – and maybe a little bit better than London – especially if I’m really on fire.”

“If I’m able to continue like this until the summer and qualify, of course, I will be able to get a medal at Tokyo. I’m sure about that.”