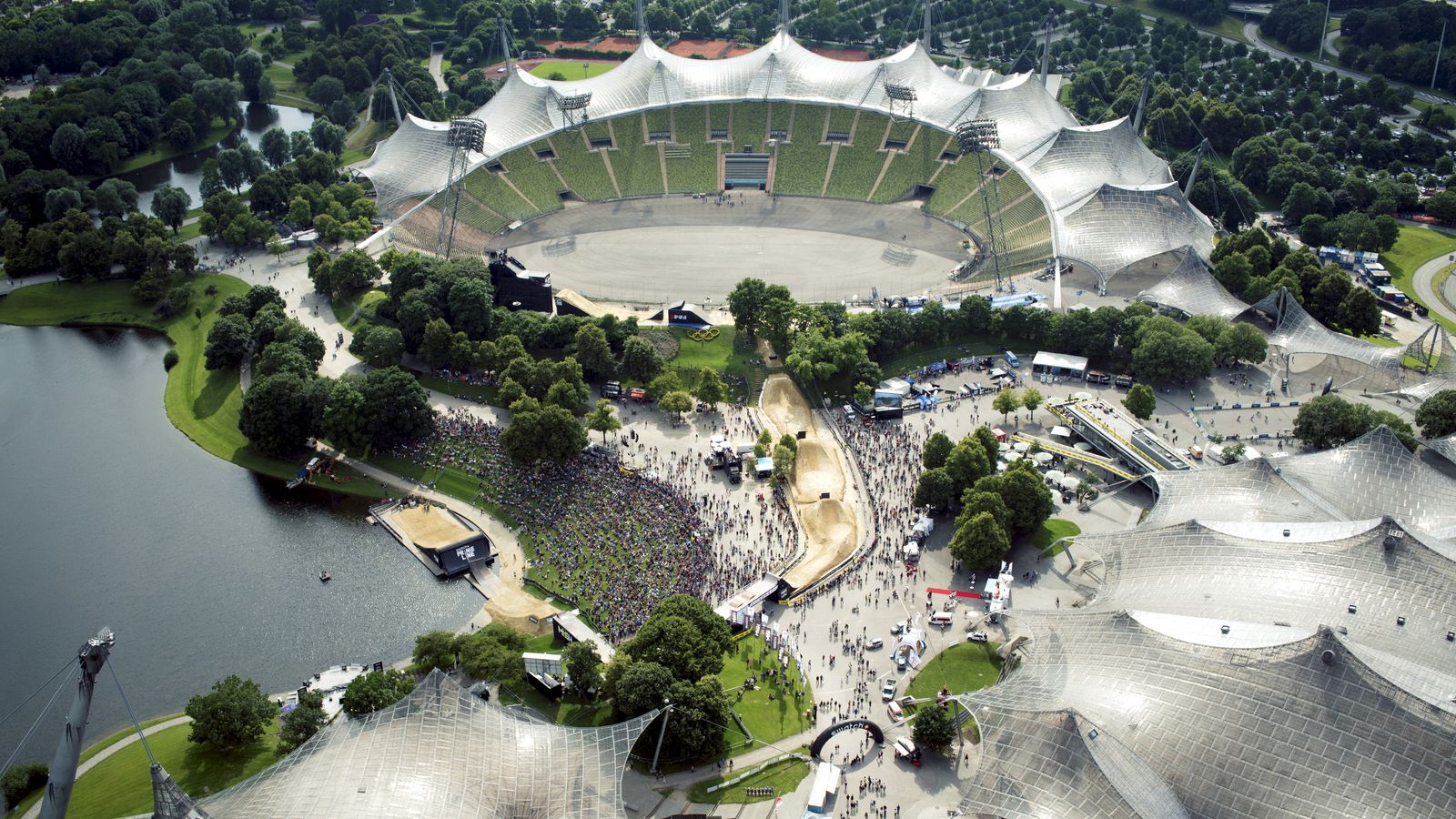 Munich has been awarded the 2022 edition of the multi-sport European Championships.

This sees the event returns to Germany after Berlin hosted the athletics portion of the inaugural event in 2018, though most other sports were held in the Scottish city of Glasgow.

Athletics, cycling, golf, gymnastics, rowing and triathlon are all confirmed. The announcement didn’t mention aquatic events, which are one of the biggest crowd draws.

The championships were created by European sports federations keen to attract more attention to their events by scheduling them together with a single TV rights package.

It also helps federations resist control by the European Olympic Committees, which launched their own multi-sport European Games in 2015.

‘Flying Dutchman’ Zonderland ready to take off for Tokyo