Skip to content
You are here
Home > News > Rest in Peace, Tamara 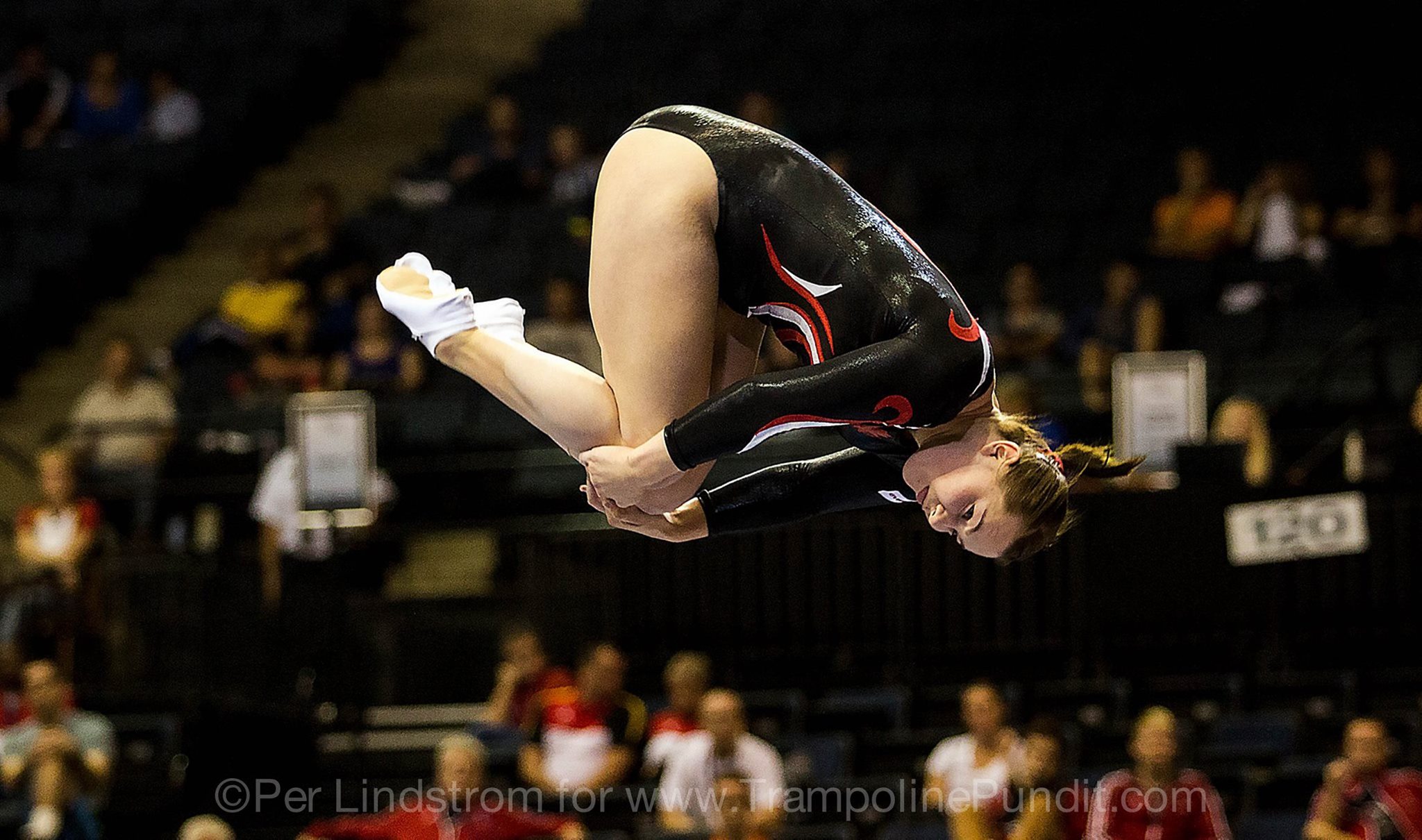 The international trampoline community has lost one of their own. Decade long Canadian National Trampoline Team member, Tamara O’Brien, lost her battle with cancer this week. She was diagnosed shortly after winning the silver medal at the 2017 World Games in Wroclaw, Poland in the Women’s Double Mini-tramp event. She earned the highest score of her life and had her sights on gold at the  FIG World Trampoline Championships two months later. However, that wasn’t to be. She got her cancer diagnosis and necessary surgery kept her home.

She was a talented and popular athlete from Shasta Trampoline Club in New Westminster, British Columbia. She started gymnastics at two years-old, but switched to trampoline when she was nine where she excelled in trampoline, DMT and tumbling for several years. Eventually, she decided to specialize in DMT and had become one of the best in the world.

Ultimately, she did get one more trip to the World Trampoline Championships. In 2018, the Forward Foundation, a charitable organization that provides meaningful end-of-life experiences for young adults who are terminally ill, awarded her with a gift to travel to the FIG World Trampoline Championships in St. Petersburg, Russia. The Canadian Team were all in and showed their support wearing t-shirts that read “We jump for Tamara.” They also gave her the opportunity to carry the Canadian flag for her team in the Opening Ceremonies. As an unexpected gesture, 2-time Olympic Champion and fellow team member, Rosie MacLennen, gave Tamara the World bronze medal won from the All Events Team Competition.

This summer, Tamara found out that her cancer had spread throughout her body and her brain. There were no more surgeries that doctors could perform that would help. She died peacefully on Tuesday, October 15th at 22 years-old.

To learn more about Tamara, you can read her blog chronicling her journey with cancer here. She was also interviewed for a feature on the Canadian Broadcast Corporation (CBC) Documentary Channel called Cancer changed this rising star gymnast’s priorities and perspective forever.  It’s worth a read and demonstrates how honest, brave and clear minded she was. The video below was part of the CBC interview.

She will be missed.