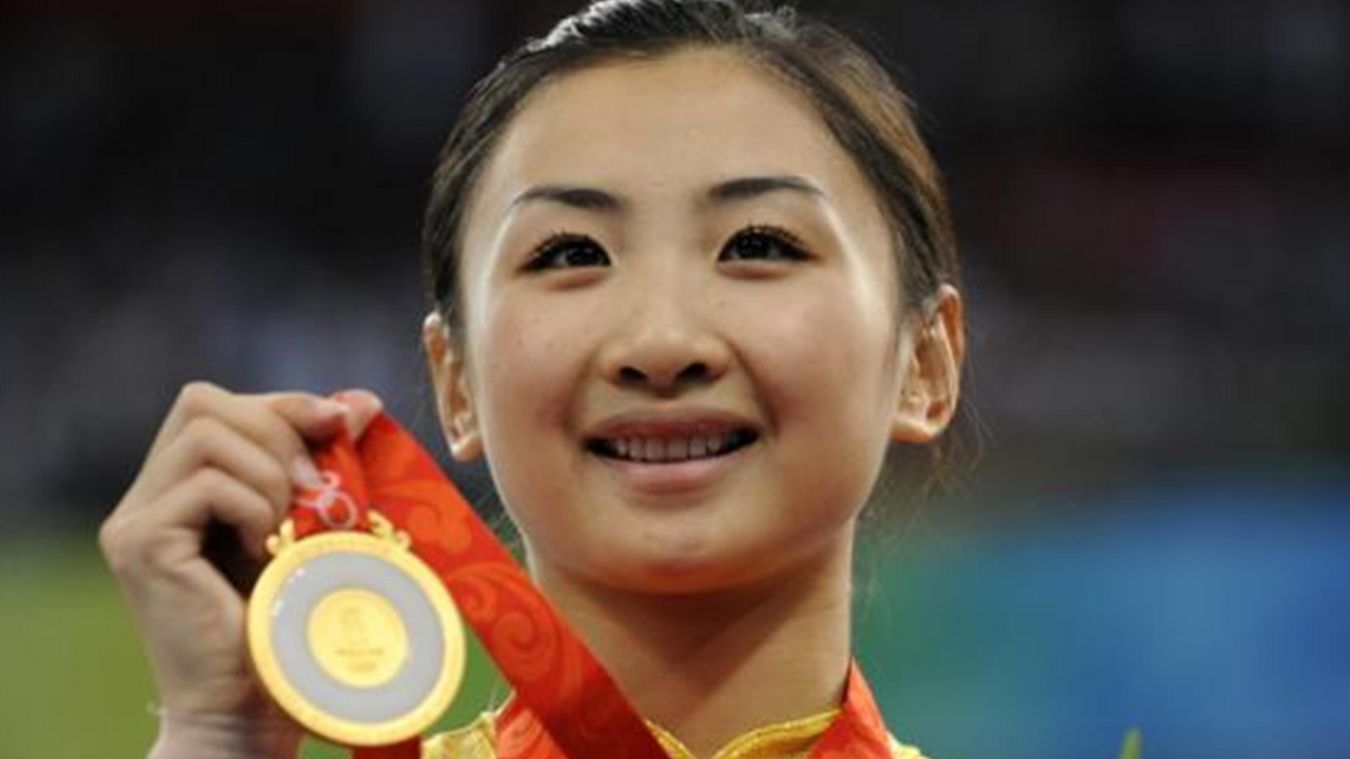 China has set its eyes on a clean sweep of the trampoline gold medals at the Tokyo 2020 Olympic Games, a top sports official said.

“Our goal is to pocket both men’s and women’s gold medals in trampoline, just as we did at Beijing 2008,” said Miao Zhongyi, president of the Chinese Gymnastics Association (CGA).

Miao called for team members to enhance their sense of duty, responsibility and honour.

“We will provide specific training plans for every athlete to help them achieve their aims in Tokyo,” said Miao.

Strength will be the top priority for Team China, said Miao, who stressed that “without strength, skills will mean nothing.”

China missed out on the gold medals in both men and women’s events on trampoline at the Rio 2016 Olympic Games. With one year left to go before the Games, Miao requested local sports bureaus to put aside provincial considerations.

“Please do not put too much energy on domestic qualifications,” said Miao. “Let the athletes save their best form and energy for the Olympic Games. That’s the ultimate goal.”

According to FIG, the World Championships in November will allocate one male and female Olympic quota for each team, only the top eight finishers are eligible.

The 2019-2020 World Cups will provide another opportunity for the highest-ranked participants, one male and female, to gain an Olympic spot for their federation, while the continental championships in May 2020 will decide the remaining places.