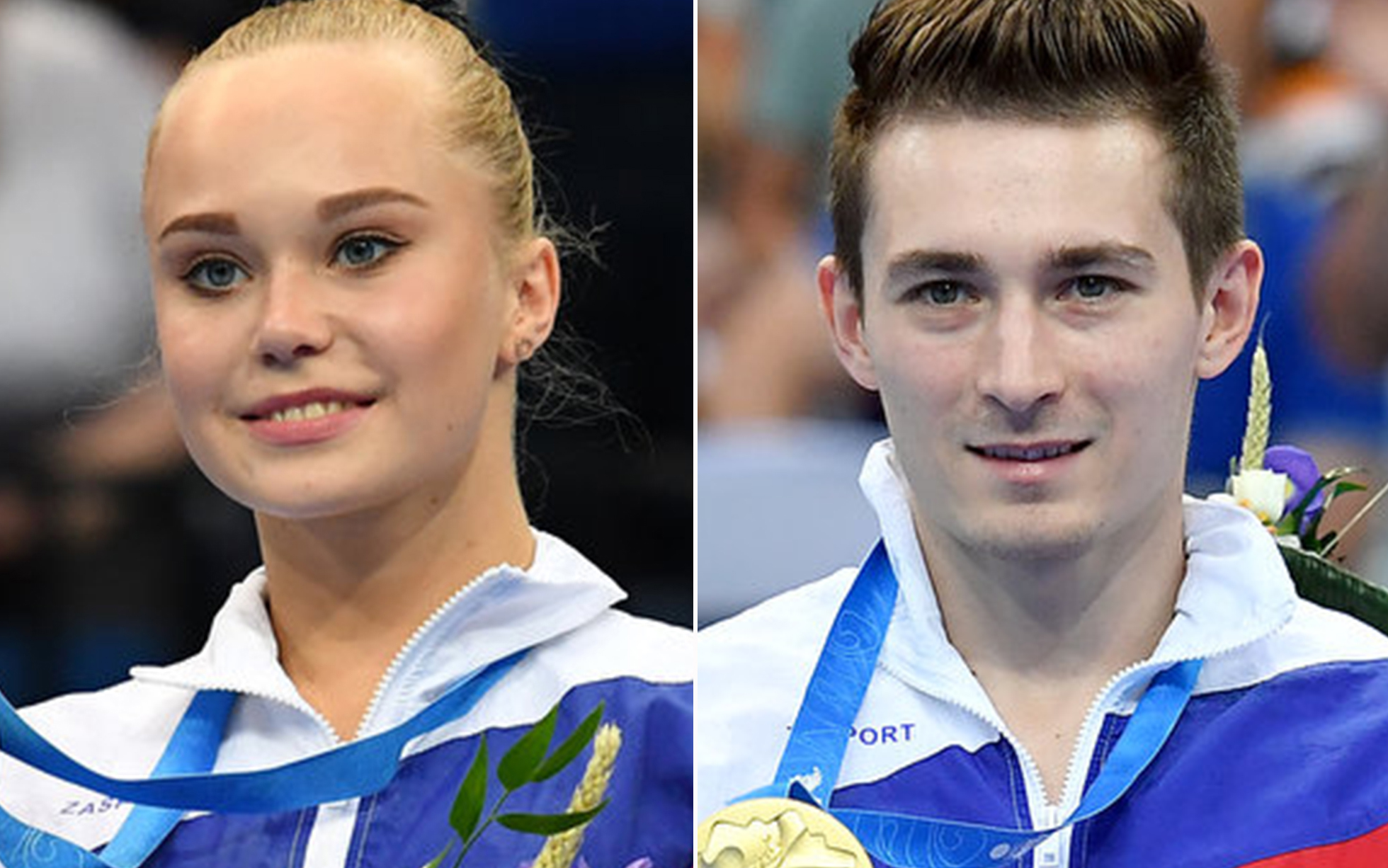 Angelina Melnikova and David Belyavskiy set the bar by winning the individual all-around qualifications in the women’s and men’s events in the European Games.

Melnikova, who was in the Russian team that won the women’s all-around team silver at the Rio 2016 Olympics, went on to win three more medals, a gold in uneven bars, and silvers in balance beam and vault in the apparatus finals, while Belyavskiy took gold in pommel horse.

Four years ago at Baku 2015, Russia won 11 artistic gymnastics medals, including four golds. Belyavskiy’s contribution to that tally included a gold medal in team, a silver in parallel bars and a bronze in floor exercise.

Armenia’s Vahagn Davtyan said there has always been a lot of depth in Russian gymnastics and they will continue to be a force in the sport.

“Russia seems to be the dominant country in the world of gymnastics right now,” he said. “It’s a vast country and has lots of gymnasts to perform in every event.

“Everyone knows the Soviet school of gymnastics. There is no use to deny it was the best in the world.”

Russia won eight medals, while Ukraine had the most with nine, including a gold for Oleg Verniaiev of Ukraine in parallel bars and Anastasiia Bachynska, also of Ukraine, in floor exercise.

The gold medals across the six men’s and four women’s apparatus finals were won by nine countries.