Skip to content
You are here
Home > Gymnastics > Minsk 2019: Ait Said driven in European Games medal quest by promise to his late father 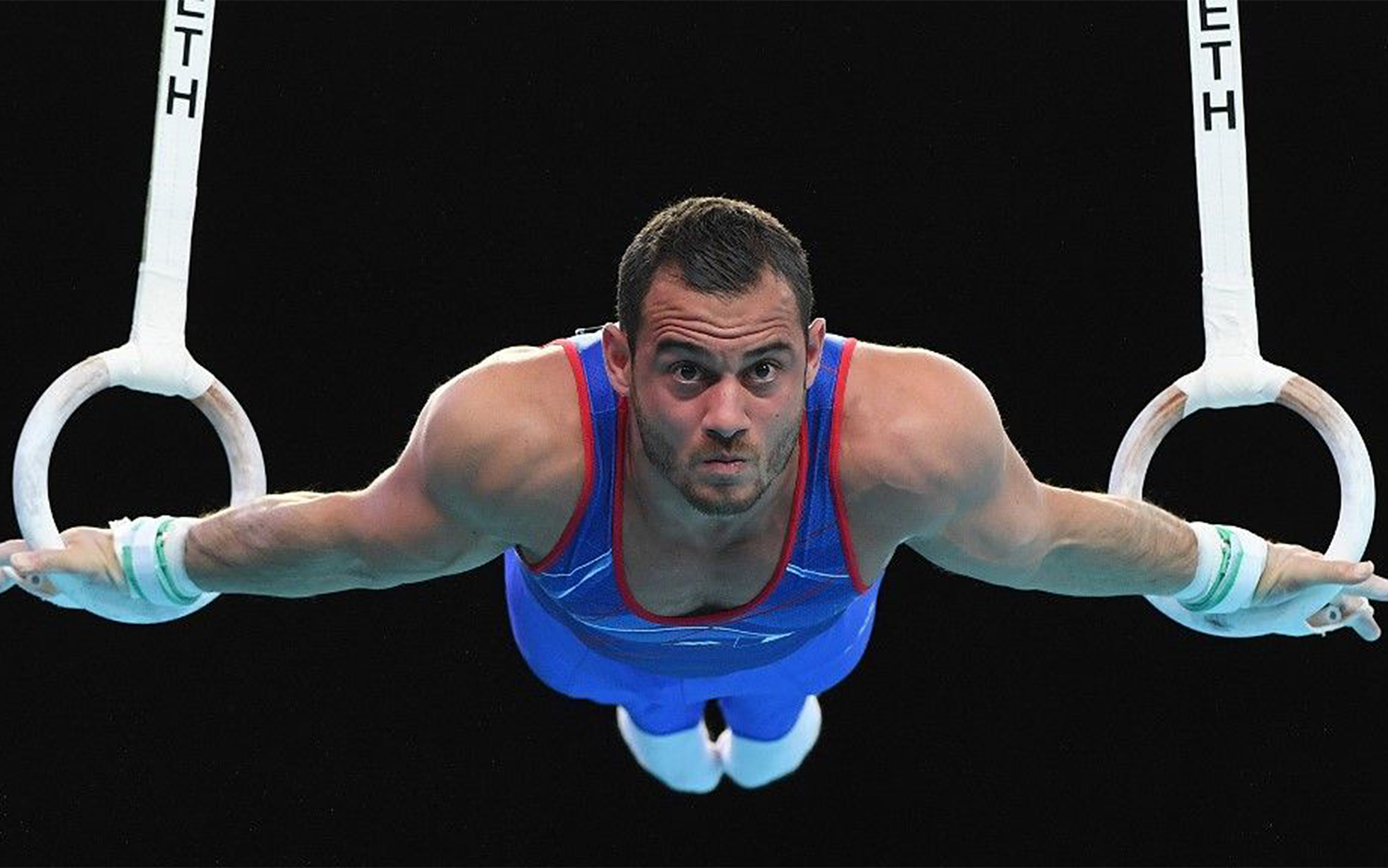 Samir Ait Said is determined to win a medal at the Minsk 2019 European Games so he can fulfil a promise that he made to his late father.

So far, the French gymnast is living up to the challenge after finishing first in rings in the men’s qualifications.

“I have not been training for a long time because I had a lot of problems,” Ait Said said.

“My dad passed away in February this year, so I stopped my gymnastics training for almost three months. I got back to the gym not long ago.”

There was another long period on the sidelines for Ait Said after he broke his left leg in a mistimed vault landing three years ago.

“Although I got injured at the 2016 Rio Olympics,” he said. “I have recovered well.”

The 29-year-old said he is completely focused on achieving a podium finish at Minsk Arena before he begins preparing for the Tokyo 2020 Olympic Games.

“I want to get this medal and an Olympic medal for my father as I promised him,” he said. “I will show my medals to my father at his grave.

“The medal is not only my dream, it was also my father’s dream.”

European Championships 2018: Turkish gymnasts rise to the occasion on back of new vision for sport