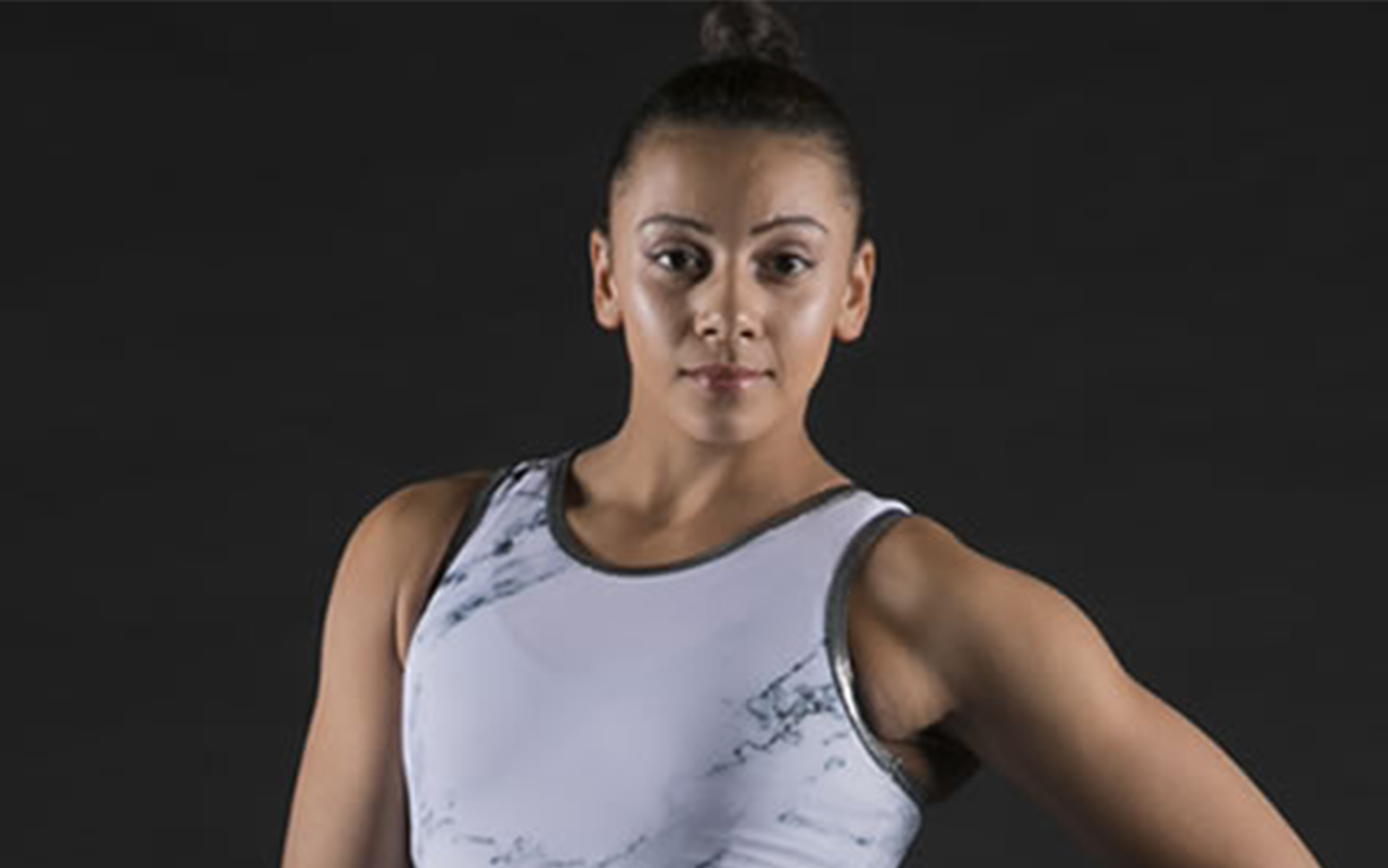 At 27 years old, Becky Downie believes it is all about pacing herself as she competes with women as much as 10 years her junior at the Minsk 2019 European Games.

For example, the leader at the end of the women’s individual all-around qualifications, Russia’s Angelina Melnikova, is just 18 years old and already an Olympic silver medallist, from Rio 2016.

But Downie remains undaunted and in her first major competition since the world championship in Doha, Qatar, last October the two-time European champion on uneven bars finished top on the apparatus in qualifications.

“I’m really happy,” Downie said. “It’s a new routine for me. It’s my first major competition in a very long time so just to come out and do a clean routine is what I was aiming for.

“I’m always nervous on bars whether I do a routine in the gym or in competition. It just freaks me out the amount you do in about 40 seconds. It’s pretty mad.”

The British gymnast acknowledged that competing with teenagers has its challenges. “In some ways it’s really hard because for me I have to train a lot smarter,” she said.

“I can’t do the same amount of repetitions that I used to be able to do when I was that age. It’s kind of getting your head in the right head space for that one moment.”

“I’ve survived. It was hard. It was more like surviving than a performance because I don’t have enough stamina and I’m not in the best form,” says Verniaiev.

“I haven’t managed to return back to normal after the surgery [on his left ankle] but I got into two finals and I’m happy with it.”