Skip to content
You are here
Home > Gymnastics > Minsk 2019 European Games: Uladzislau Hancharou to get extra bounce from home advantage 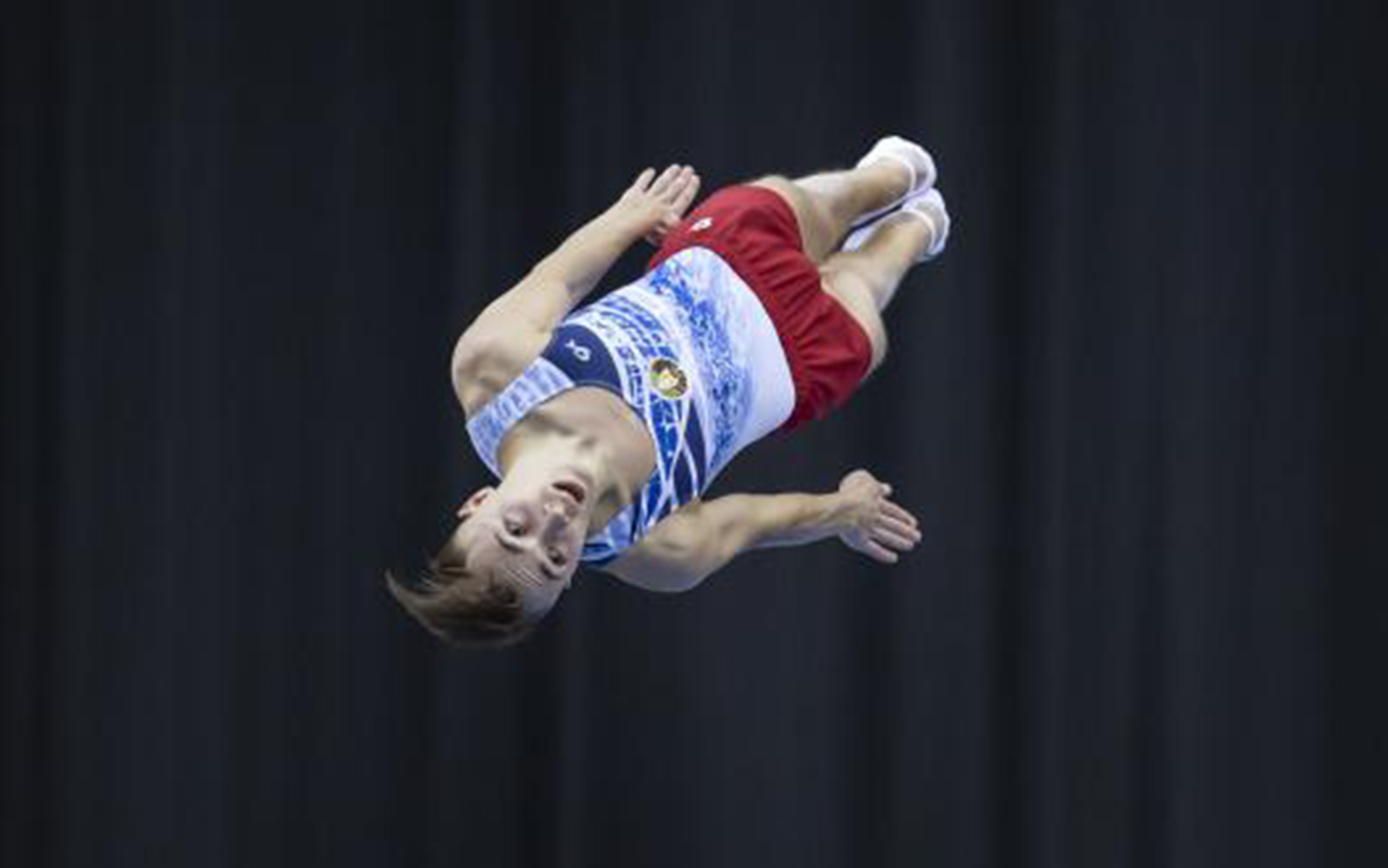 Rio 2016 Olympics champion Uladzislau Hancharou is the favourite to jump to the top of the podium when he bounces at the second European Games.

Having won the silver medal in the men’s individual competition at Baku 2015, Hancharou is hoping to go one better and will be cheered on by the local fans as he takes to the trampoline on home soil.

The 23-year-old Belarusian began competing on the world stage in 2010 and has consistently been among the top competitors since 2014. So far this year he has finished first and third in two World Cups.

Hancharou will compete in the synchronised event with his partner Aleh Rabtsau. And, if recent results are to be believed, they appear claim the synchro title in Minsk after being crowned world champions in 2017 and 2018.

Having won the gold medals in individual and synchronised at Baku 2015, Russia’s Yana Pavlova will hoping to repeat of that double-double in the women’s competition. This time around she will join forces with Irina Kundius.

Hanna Hancharova, who took the bronze medal at Baku 2015, is likely to push Pavlova for gold and has the added boost of appearing in front of a cheering home crowd.

Marine Jurbert of France, who claimed the silver medal in synchro at Baku 2015, also has a different partner to four years ago – she is partnered with Lea Labrousse at these Games. The pair finished in fourth at the 2018 world championships in St Petersburg, Russia.

Great Britain’s Isabelle Songhurst makes her return to international competition after injuring her ankle at the 2018 European Championships in Baku.