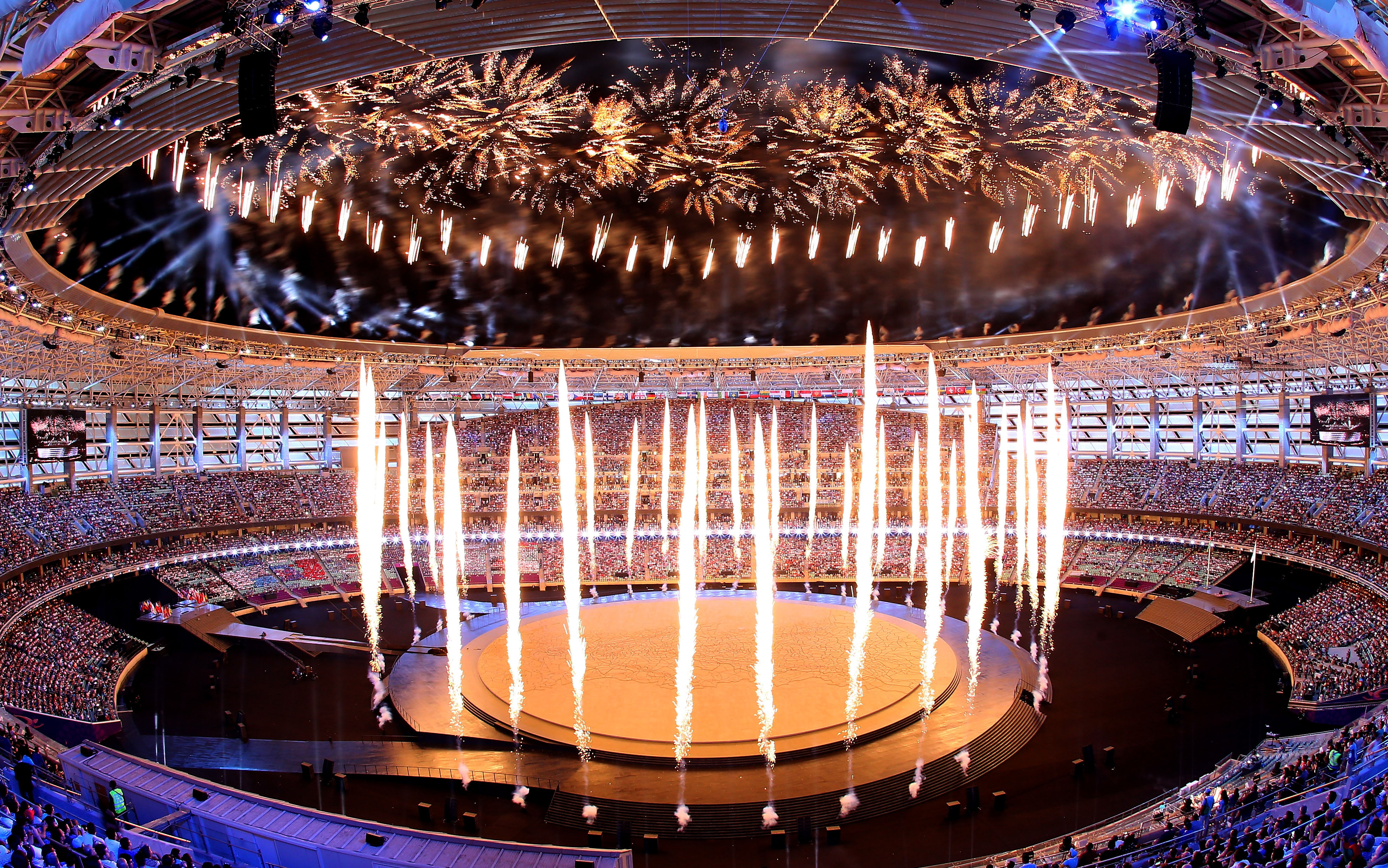 The Polish city of Krakow has been confirmed as the host of the 2023 European Games.

It was the only bidder after a Russian plan to hold the games in Kazan fizzled out.

It will continue the European Games’ run of being hosted in Eastern European countries after Azerbaijan held the inaugural event in 2015 and the 2019 event opened in Belarus.

Krakow, which will have some venues in the surrounding Malopolska region, was a late replacement for the city of Katowice as Poland’s host candidate.

Andrzej Kraśnicki, President of the Polish Olympic Committee, said: “We strongly believe this event will contribute to the development of sport and will also promote the city of Kraków and the Małopolska region.”