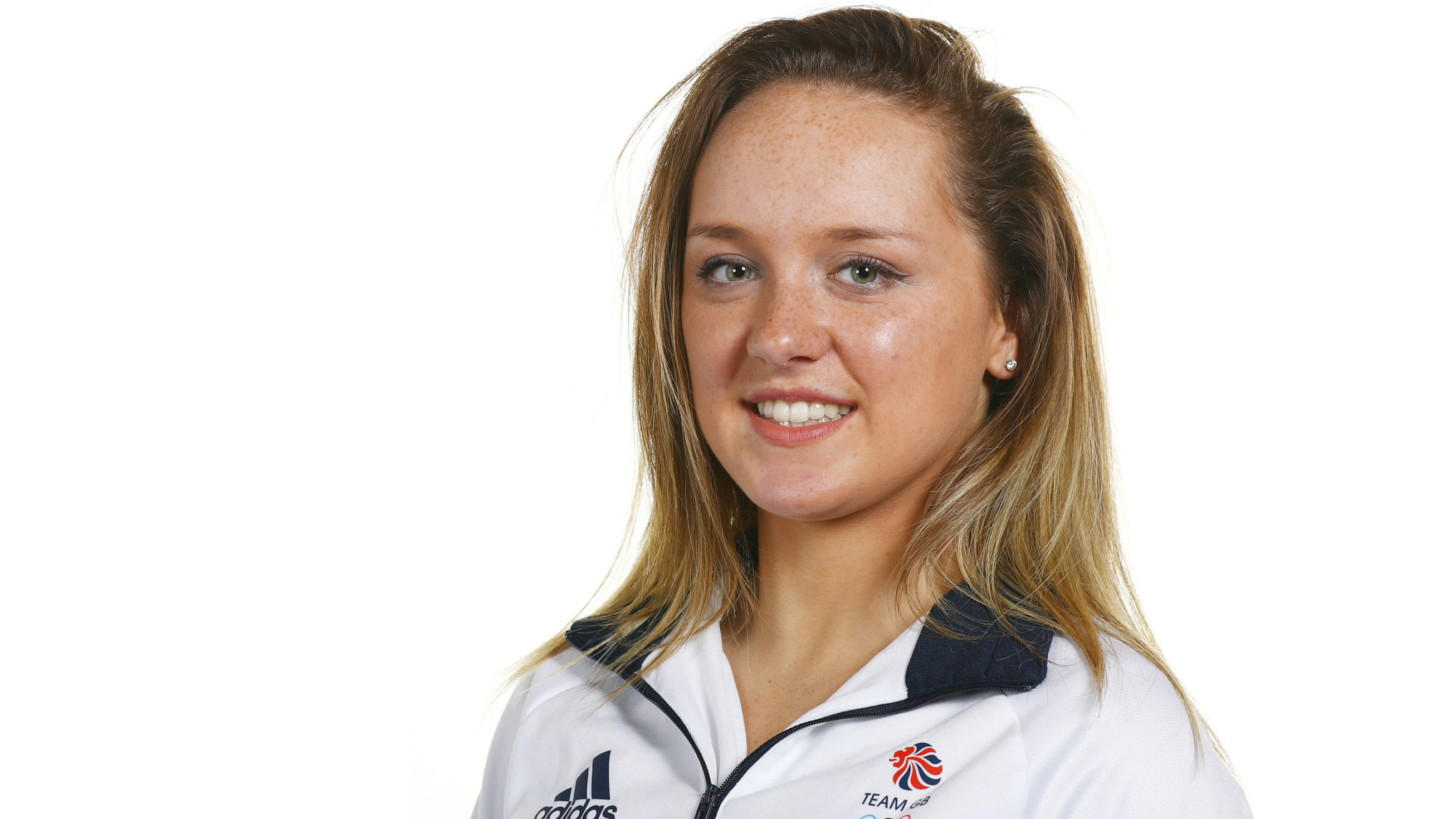 As the youngest member of the Great Britain team at the Rio Olympics in 2016, Amy Tinkler danced her way to an unexpected bronze medal aged just 16.

Her medal in the women’s floor competition earned plaudits and the promise of a bright and high-profile future.

But post-Rio 2016, Tinkler has suffered ankle injuries and left her childhood club in Spennymoor, things that left Tinkler questioning whether she would return to the top level of her sport.

Now, for the first time in a year, the 19-year-old gymnast has performed her first tumble. And she is able to plan for brighter times ahead.

“After everything I’ve been through, what happened in Rio doesn’t really seem real and I don’t think it ever will,” Tinkler said.

“It hasn’t been an easy road at all. It’s exactly a year since I got injured and I needed three surgeries before my problem was found.

“Every gymnast goes through tough times and there is always the question of whether it’s worth it. But when you do your first tumble in a year, you realise that everything you’ve gone through is going to be worth it.”

Her profile as a key figure in the post-Rio British gymnastics boom remained high but her injury, when she tore ankle ligaments in the warm-up for a World Cup event in Birmingham, thrust her into a frustrating rehabilitation process from which she is only now beginning to emerge.

“Coming back from Rio wasn’t the easiest of times,” admitted Tinkler. “I had such an incredible experience out there but things didn’t turn out as I had expected.

“I made the decision to move clubs to Essex and they supported me and gave me my confidence and my voice back.

“The injury was obviously awful but the knowledge that I’d won a medal at such a young age, and the memory of the whole Olympic experience, kept me going.”

Tinkler returned just seven weeks after her first surgery to finish 17th in the all-around final at the World Championships in Montreal in 2017, before further complications sidelined her again

Now Tinkler, who joins Olympic champions Simone Biles and Max Whitlock on the judging panel for the Superstars of Gymnastics at the O2 Arena in London, has a clear vision of the kind of future she ought to have experienced after her remarkable success in Brazil.

“Ever since Rio I’ve known that I don’t just want to go to one Olympics,” she added.

“Rio was incredible but I imagine Tokyo is going to be 10 times better, and the thought of being there with the rest of the team is the thing that is driving me on.”