Skip to content
You are here
Home > Gymnastics > Simone Biles: Tokyo 2020 Olympics will be my last 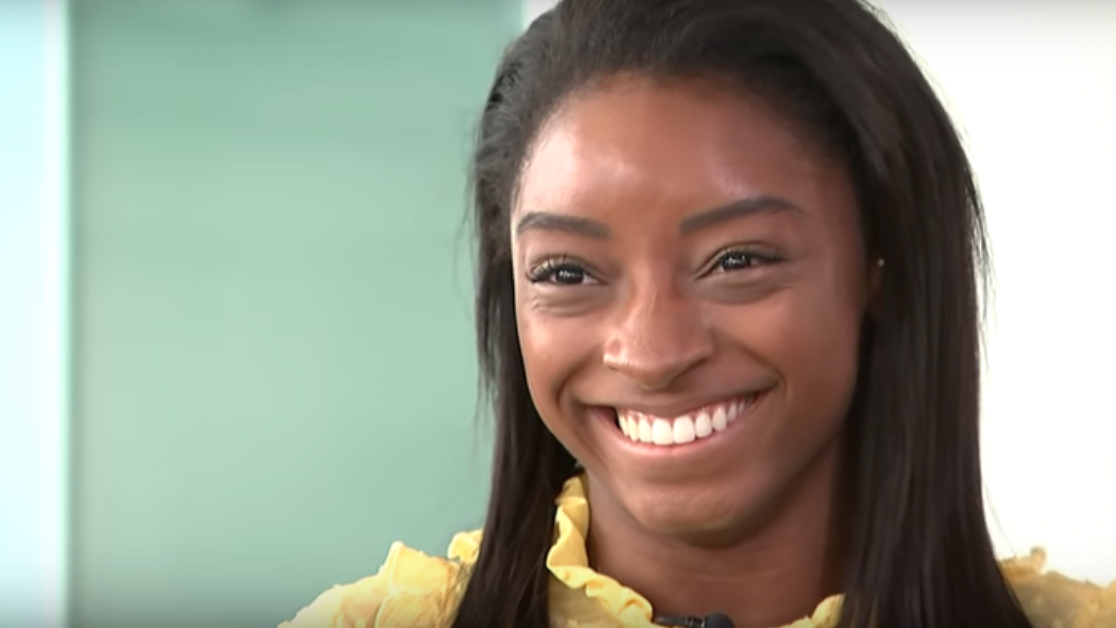 Simone Biles has revealed that next year’s Tokyo Olympics “will be her last”.

The 22-year-old, who last year, in Qatar, became the first woman to win four all-around world titles, is adamant there is no chance of extending her extraordinary reign beyond next year.

Referring to a series of relatively minor injuries and a strenuous training programme which have left her body feeling like it is “falling apart”, Biles is already planning for her future beyond the sport.

Biles said: “I definitely plan for the Tokyo Olympics to be my last.

“I feel like my body’s gone through a lot and it’s kind of just falling apart – not that you can actually tell but I really feel it a lot of the time.

“I am in pain most of the time but it kind of feels right because if you are not in pain, it is almost like you could be doing more.”

Biles, the most decorated gymnast in world championships history, is to act as a judge at Superstars of Gymnastics at the O2 Arena in London, along with double Rio gold medallist Max Whitlock.

But while Biles has a clear sight of the end of her career, the same cannot be said for the 26-year-old Whitlock, who is seeking to extend his dominance through at least two more Games.

To that end, Whitlock is taking tips from other successful veterans such as Japanese great Kohei Uchimura, who has won all-around medals at the last three Olympics and is aiming for a fourth in his home city next year.

“As I get older I’m looking at a lot of gymnasts who are older than me and learning from what they’ve done,” added Whitlock.

“I’ve spent a lot of time reducing my hours in order to continue my career. I want to go on for at least another six more years, to two more Olympics.

“I’m sure Simone could do it too. She is is a massive inspiration. In every Olympic cycle you get youngsters coming through and every generation should get better, so to stay on top that long makes you special.”

The Superstars of Gymnastics event features a series of innovations designed to appeal to a younger audience, including a “golden buzzer” to herald the awarding of double points, and no restrictions on elements of performance or choreography.

Despite the sport battling for relevance in an Olympic world increasingly dominated by so-called “lifestyle” sports such as skateboarding and surfing, Biles cautioned against the temptation for constant change.

“I think once you bring the fun into it you lose a little bit of the difficulty, so it’s not so possible,” said Biles. “We are judging based on how fun it is and the creativity, but real, elite gymnastics is probably not the same.”