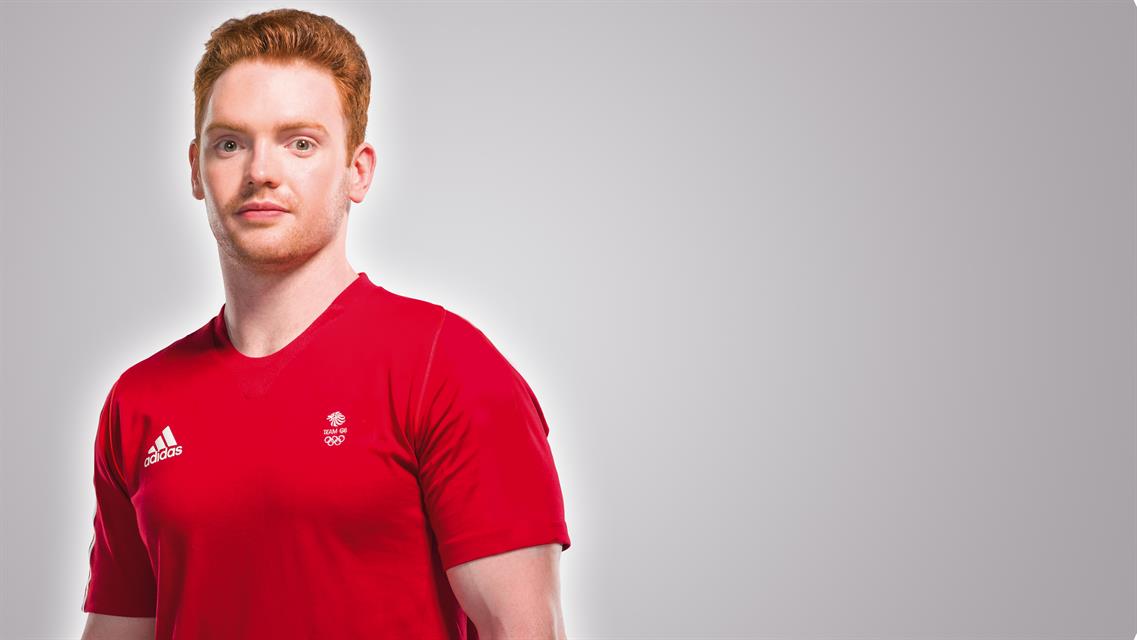 The 28-year-old bowed out by captaining Team Scotland at Gold Coast last year, when he won two bronze medals to take his total number of Commonwealth Games trophies to five, including one gold.

He said: “It’s a surreal feeling retiring. I think until I stop training it’s not going to hit me fully. So it’s a scary feeling knowing that I won’t be training, competing and doing what I have loved to do for many years.

“I am certainly going to miss it but on the other hand I have been fortunate enough to start on the elite athlete to coach transition programme and I’m looking forward to new challenges ahead.

Among his many accolades, Purvis won Commonwealth medals, an Olympic bronze at London 2012, two world medals, four British titles and eight European medals, including one gold.

But what was his highlight?

“It’s hard to say just one highlight over the years as there has been so many I have had individually and with team-mates,” he said.

“However the one that stands out the most for me was the London 2012 bronze team medal.

“It was always a dream of mine as a little boy to go to the Olympic games but to come away with a medal was something I never thought would happen and I still get goosebumps to this day thinking about it.”