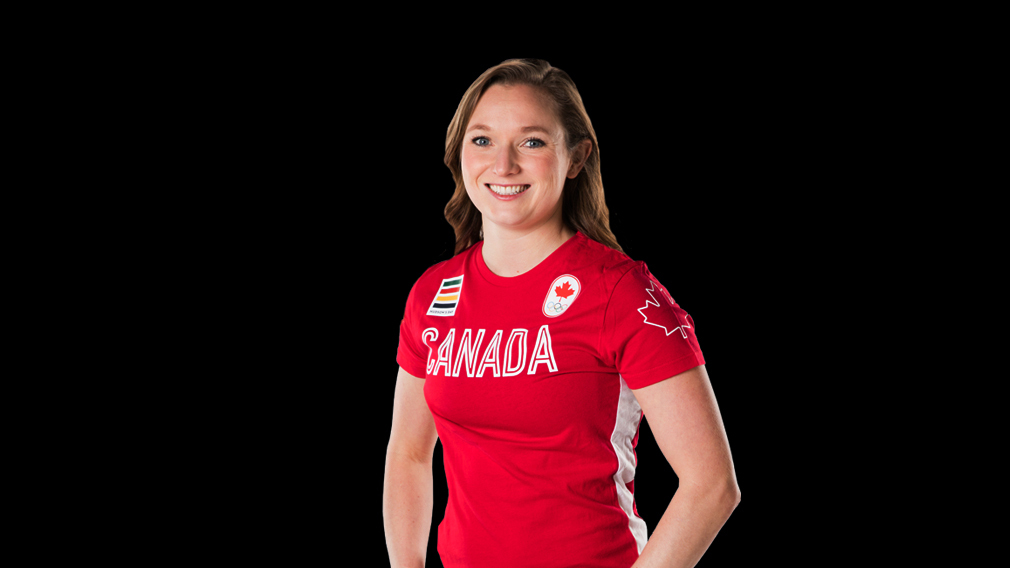 With the first trampoline world cup of the 2019-2020 series just over three weeks away, all eyes will be on Baku, Azerbaijan, the road to Tokyo 2020 begins.

So it will be no surprise that the event, which is led by the current individual world champions Gao Lei of China and Canada’s Rosie MacLennan, features a high-class field that reads like a Who’s Who of the international trampoline fraternity.

The ladies’ competition will be no less exciting with MacLennan taking on the ever-improving Zhu Xueying of China, Great Britain’s Bryony Page, Yana Pavlola of Russia and Hanna Hancharova.

For the first time, the first event in the World Cup Series is also the first step towards qualification for the Tokyo 2020 Olympic Games.

The results from the first six of the new eight-event series will count towards qualification for the 2020 Games.

A win in the individual trampoline World Cup event is worth 60 ranking points, and those points are added up over the season. The gymnast are then ranked according to their four best finishes in those six events.

From there, up to the top nine World Cup-ranked gymnasts can earn a place for their country at Tokyo 2020, with each National Olympic Committee eligible to earn just one of those spots.

Gymnasts can also earn their federations a second spot by finishing as one of the top four ranked nations by April 2020, as long as it has already secured a place for Tokyo 2020 at the 2019 World Championships.