Skip to content
You are here
Home > News > BIG CHANGE for TrampolinePundit: Joining Forces with AcrobaticSports 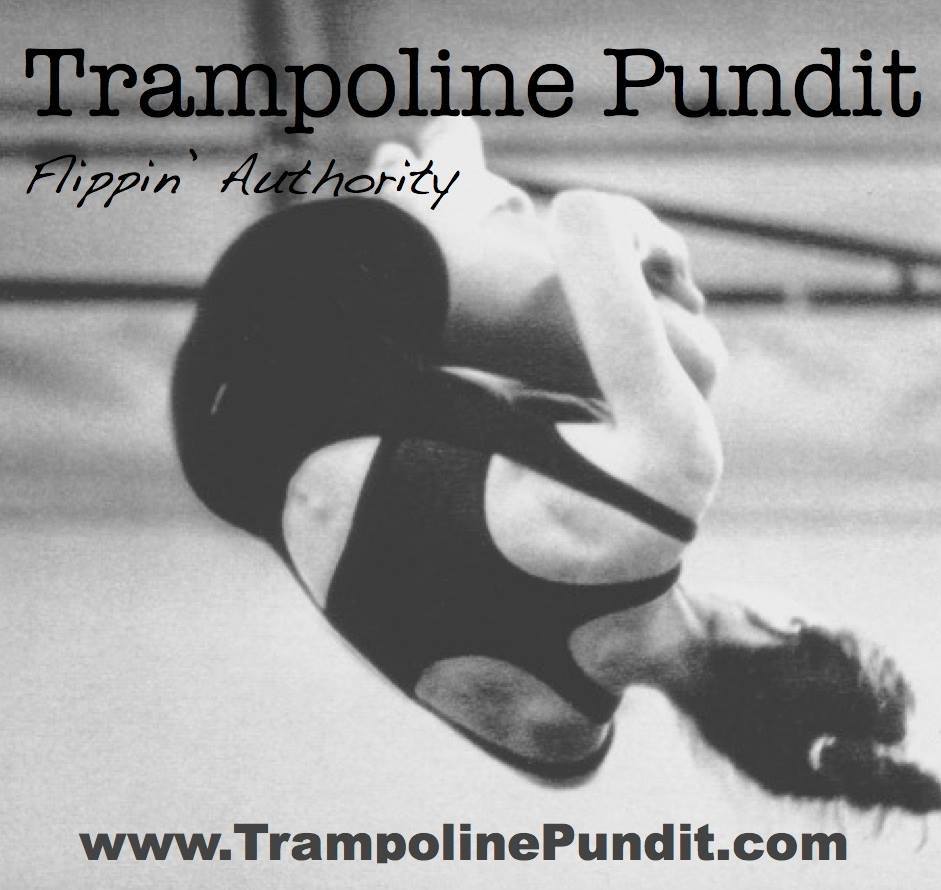 Many AcrobaticSports.com fans have read the website TrampolinePundit.com – an American website devoted to trampoline gymnastics. The administrators of both websites have been friends and allies for years. Therefore, it was logical to join forces. Now, you will be able to read both in one location.

Launching today – at midnight in Saint Petersburg, Russia where the 2018 FIG World Trampoline Championships are starting –  is the combined website called Acrobatic Sports with Trampoline Pundit at AcrobaticSports.com. The updated website features news about all acrobatic sports, primarily those covered by, but not limited to, the Federation of International Gymnastics (FIG). It will also be published in both English and French, reaching a wide, international audience.

Why the change? Teamwork. Of critical importance to Trampoline Pundit is that AcrobaticSports has several contributors. When Trampoline Pundit started, only one person, Leigh Hennessy Robson ran the show – built the website, wrote the stories, solicited content from new writers and photographers, and managed the social media accounts. Eventually she got support from the “Pundette,” Catherine Tracy, who joined Leigh to write regular posts and contribute significant social media content, including video interviews.  To complement their stories, Leigh and Catherine relied on photographers, Per Lindstrom and Graham Dodd, to contribute beautiful images.

All their contributions were incredibly valuable, but we are a small team of volunteers with busy lives. We welcome a bigger team! Therefore Trampoline Pundit is extremely excited to join the AcrobaticSports team to share our love of acrobatic sports to a world of avid fans.

Post by Trampoline Pundit on the new website are attributed, for now, as by Leigh Robson. The mission is young, and more stories will be posted, but I hope you enjoy the new combined website! Thank you for your support over the years. Much love to everyone!

FIG postpones or cancels World Cups due to Covid pandemic