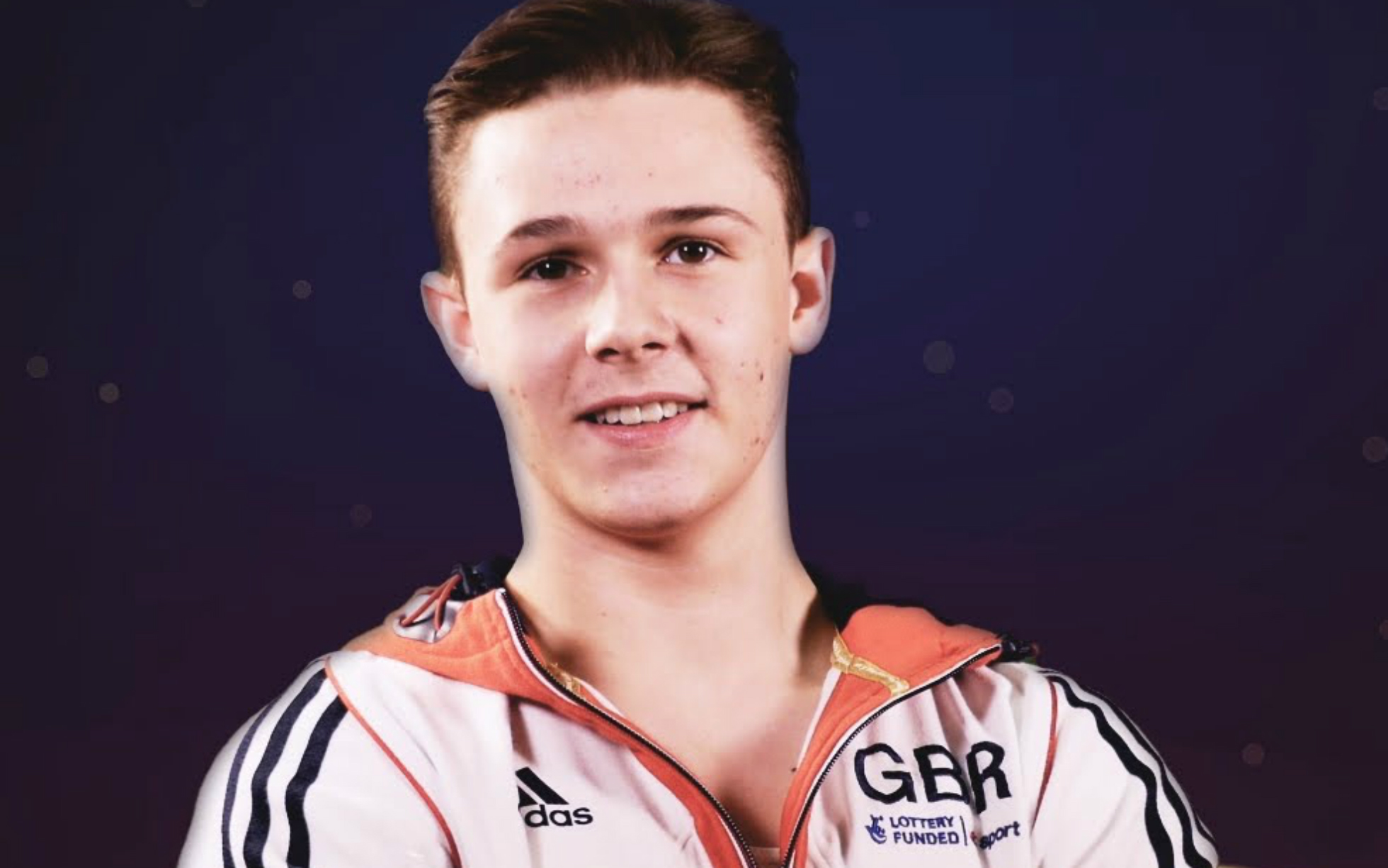 Great Britain gymnast Brinn Bevan marked his emotional performance at the Rio Olympic Games by getting a two-foot tattoo of Christ the Redeemer inked across his back.

Two years and 32 hours of etching later, Bevan’s tattoo is almost complete but the 21-year-old, who will compete in the men’s all-around final at the World Championships in Doha, believes his career is only just beginning.

Bevan’s appearance in Rio fulfilled a promise to his late father Glynn, who passed away from myeloma in 2009, and was all the more remarkable after fighting back from a double leg break he suffered the previous year.

Bevan said: “The best way to sum up my career so far is it’s built my character and made me who I am today.

“It’s been no easy run. A lot of people think stuff is handed to people but there’s been injuries and family stuff that has made not just my gymnastics career but my life in general very emotional.

“It’s great to feel like I’ve come out of the other end, and my tattoo basically represents everything that has happened – every hardship and every emotional rollercoaster.

“It’s taken 32 hours of sitting and it can get very painful but it’s almost finished now. It will look great when it’s done and it is good timing because I feel like my career is only just beginning.”

Bevan qualified in 11th place for the men’s all-around final, in which he will be joined by team-mate James Hall, and has recovered from two tough falls he endured in the men’s team final.

After sitting down at the end of his parallel bars routine, Bevan crashed from the high bar and needed some time to recalibrate before going on to improve his floor score from qualification.

“It almost felt like I blacked out a bit from all the confusion when I fell from the bar,” said Bevan.

“But to come back from that and generally up my score from qualifying made me pretty happy.

“I’m confident going into the all-around competition. There’s some great gymnasts here but in this sport you never know what can happen and I think a top-10 place at least can be possible.”

Canada Golden at 2019 Pan Am Games in Lima