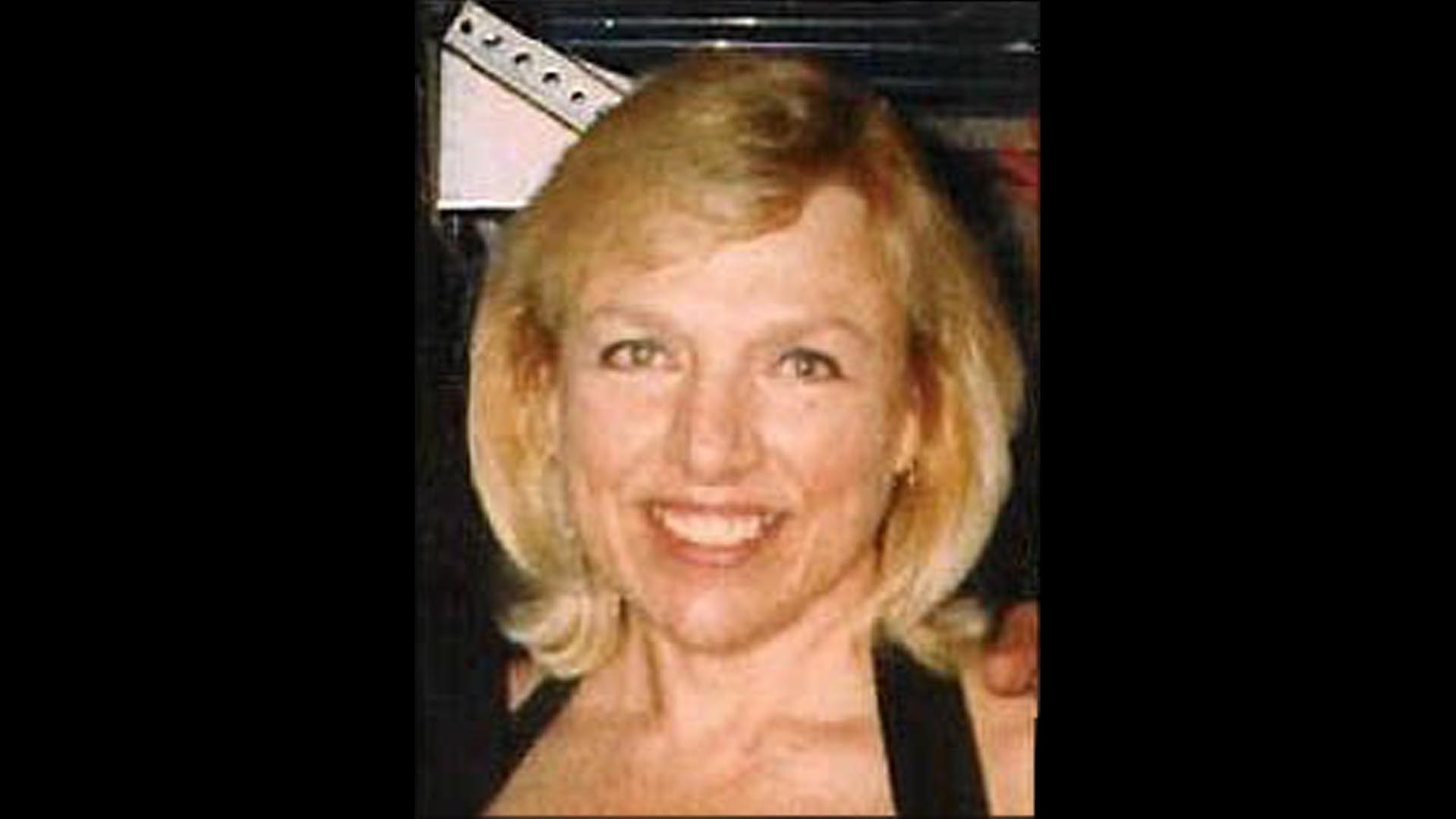 An inspirational and selfless woman, “Pat” travelled the world to share her lifelong passion for gymnastics and all things acrobatic, from trampoline and tumbling to snow sports, gymnastics to performance artists and anyone in between.

She was an award-winning coach for more than 40 years, during which she received USA Gymnastics’ Outstanding Coach of the Year award and Women in Sport award on three occasions.

In 1968, Henderson began her gymnastics career while attending South Dakota State University. She went on to represent the USA as a coach, judge and tutor.

Henderson was also a respected international official, serving as a trampoline and tumbling judge from 1971 through to the 2004 Olympic Games in Athens.

From 2001 to 2004, she was a member of the FIG trampoline technical committee and received the FIG Silver Recognition in 2005 for her dedication and service.

Also in recognition of her services to trampoline gymnastics, Henderson is a three-time recipient of the Outstanding Coach of the Year award and Women in Sport award in the USA. And, in 2009, she was inducted into the USA Gymnastics Hall of Fame for the Lifetime Achievement Award. In 2017, she was received the Charlie Pond Service Award at the World Acrobatics Society.

Pat was a selfless woman who was always ready and willing to help anyone who needed her, even if she just met them. Her knowledge was vast, her reach was wide, and her heart was enormous.

She will be sorely missed.