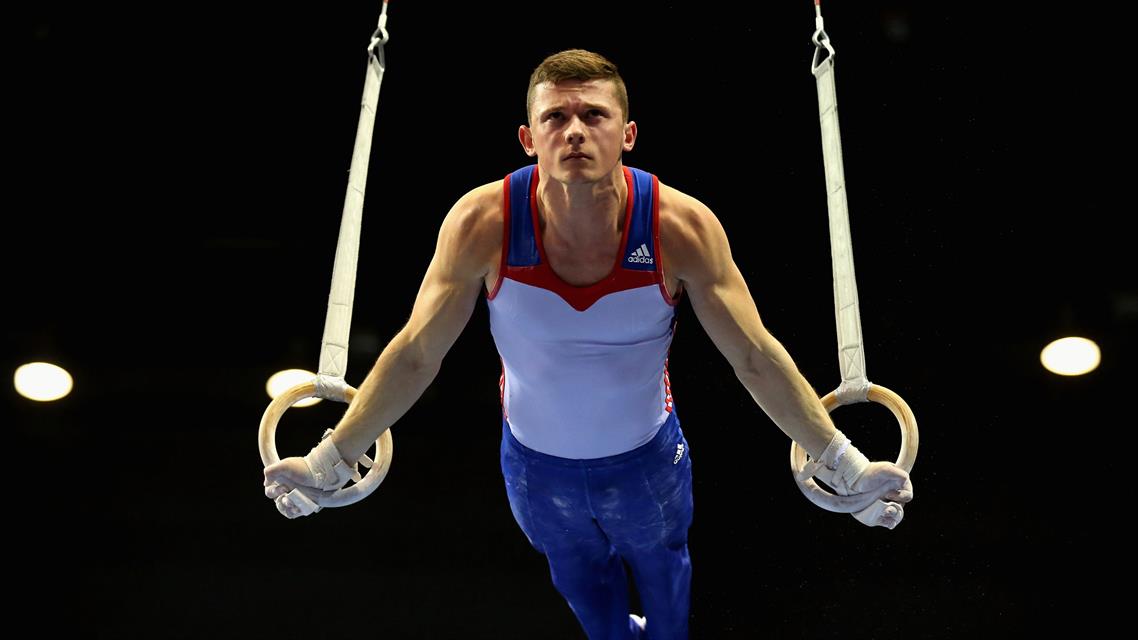 Dominick Cunningham fought his way up from the fringes of the Great Britain gymnastics team to win an unexpected men’s floor gold medal at the European Championships in Glasgow.

Now the Birmingham 23-year-old is determined to continue his promising trajectory at his first World Championships in Doha, and make the rest of the world sit up and take notice.

Cunningham has admitted his success in Glasgow, where he saw off the likes of team-mate Max Whitlock and his accomplished Russian rival Artur Dalaloyan, marked a major breakthrough in his career.

He said: “I want to start making a name for myself, that’s what drives me. Even when I won the gold medal in Glasgow the headlines were about Max not winning on pommel.

“It’s all about stepping stones. This is my first world championships so I’m jumping in at the deep end, and my first focus has got to be getting to finals rather than medals.

“But once I’ve done that, who knows? I’ve never really competed against the Chinese and Japanese guys, but I want them to notice me and say, ‘where on earth has this guy come from?”‘

All five members of the Great Britain men’s team will take to the competition floor in Doha for the first time, when they aim to secure qualification for the men’s team final.

Despite the absence of Rio bronze medallist Nile Wilson due to injury, the squad of Cunningham, Whitlock, James Hall, Joe Fraser and Brinn Bevan are realistically targeting a top three finish which would guarantee qualification for Tokyo 2020.

Cunningham has his longer-term sights on the all-around competition but will miss out the pommel this week – the apparatus which has yielded an unprecedented streak of British success in recent years.

“Mentally it’s been very tough this year because we’ve got to stay right at the top for three major competitions – the Commonwealths, the Europeans and now the worlds,” added Cunningham.

“But I needed something to happen this year or I probably couldn’t have continued. It’s not an easy ride but I’m driven by the increasing belief that this kind of company is where I belong.”