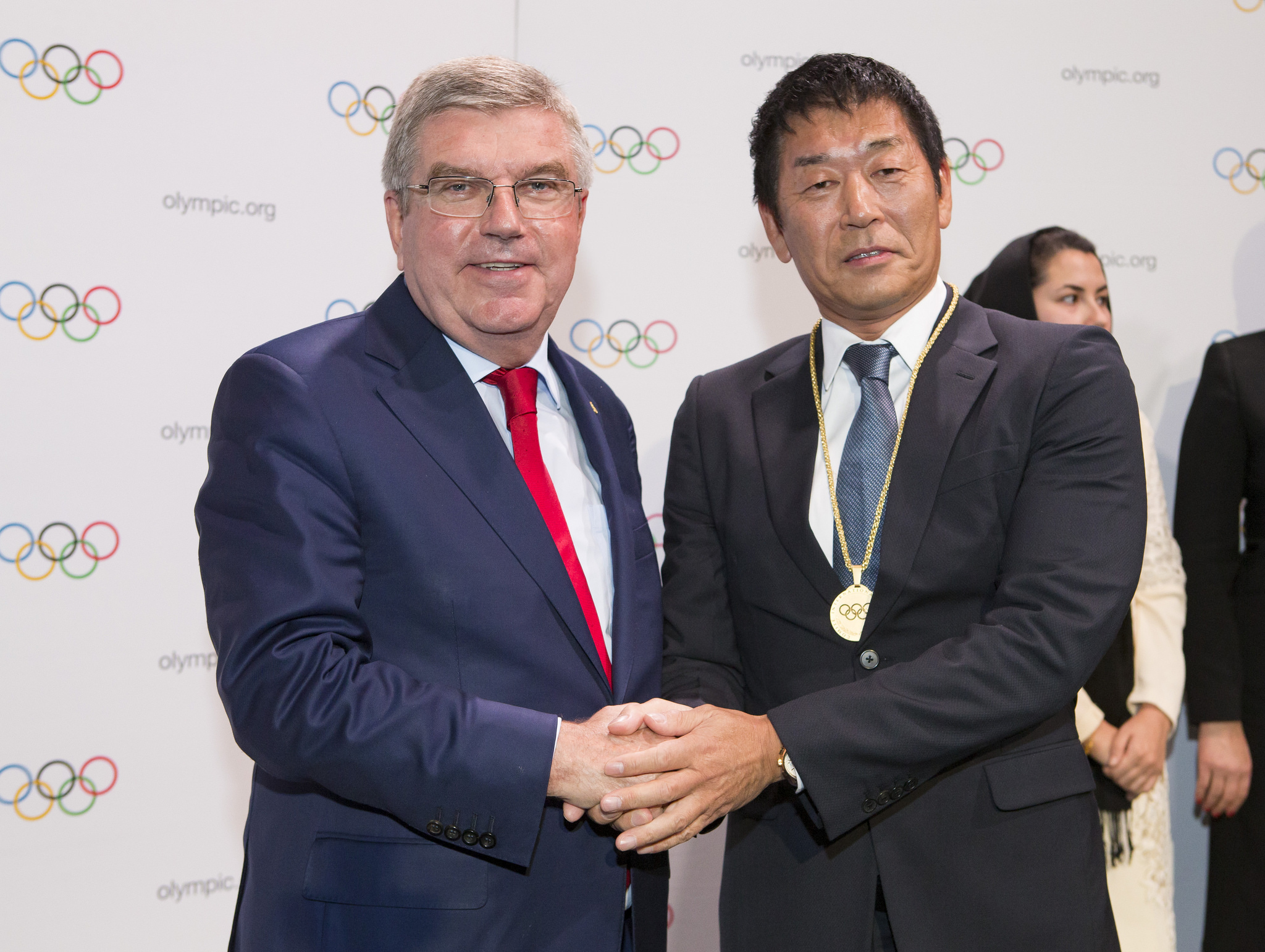 Watanabe is joined by Andrew Parsons, the head of the International Paralympic Committee (IPC), and Italian Olympic Committee President Giovanni Malago, whose country is bidding for the 2026 winter Games.

Governing bodies that were left out in the cold include FIFA and the IAAF – but despite presiding over two of the most popular sports in the world, both organisations have have been embroiled in a range of scandals in recent years, such as corruption and doping.

While membership of the IOC for the heads of football and athletics was seen as almost automatic for years, the committee did not propose FIFA president Gianni Infantino or IAAF president Sebastian Coe this time.

Greece, the host of the first modern Games, was also snubbed for the third year running, in the wake of bitter disputes there over control of the national Olympic committee.

The country, which provided the first president of the IOC in 1894 and stages the Games’ torch-lighting ceremony on the ancient site of Olympia, had at least one IOC member continuously from 1894 to 2015. But it has been without a representative since 2015.

But infighting in recent years over who runs the national Olympic committee as well as a complete lack of international lobbying by the country are seen as the main reasons for it not being on the IOC since then.