Skip to content
You are here
Home > Gymnastics > Olympic champion Simone Biles: ‘It was important to speak out and help any way I can’ 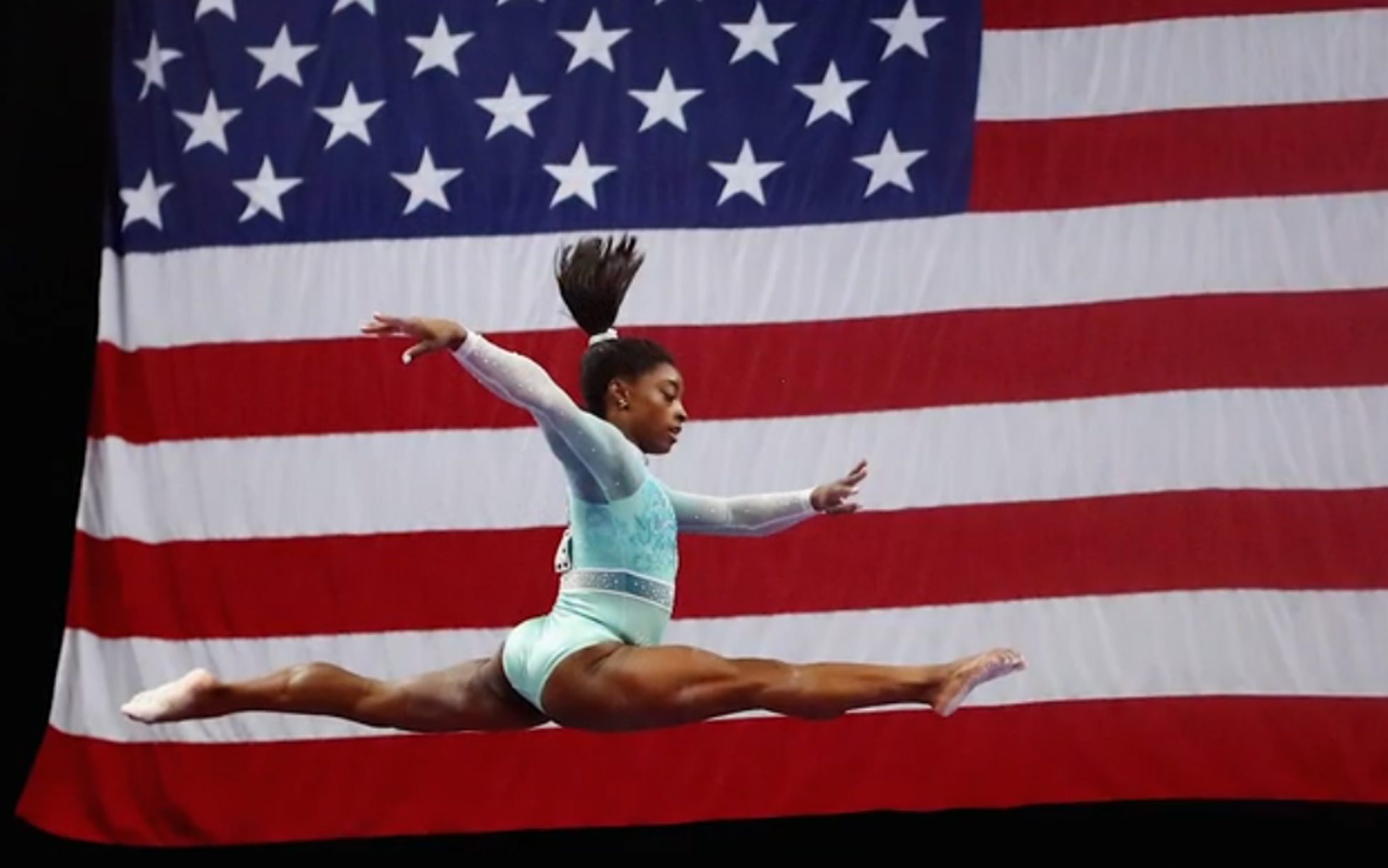 Simone Biles will not be clad in a teal leotard when she makes her World Gymnastics Championships return in Qatar, but all those afflicted by the sport’s sexual abuse scandal will not stray from her mind.

Biles, who has revealed she was among the victims of the former USA Gymnastics team doctor Larry Nassar, designed and wore a teal leotard – the colour adopted by survivors of sexual abuse – during her comeback at the US Championships in August.

The 21-year-old swept all five titles in her first competition since winning four gold medals at the Rio Olympic Games, and will be the favourite to repeat the feat in Doha where the fight waged by her fellow survivors will remain a primary motivation.

Biles said: “I will not be wearing the teal leotard at the World Championships but its meaning will still be there.

“It was very important for me to make that statement at the US Championships, to speak out and tell my story and help in any way I can, because all of us as a team are in it together.”

Biles believes she will benefit from the time spent away from her sport, during which she fulfilled a lifelong goal of swimming with sharks in Belize and Hawaii, and eating plenty of ice cream with her friends.

For all the extraordinary fame which comes with being one of the greatest gymnasts of all-time, Biles says she is still plagued by self-doubt and nerves against which clambering into a cage to meet Great Whites pales into insignificance.

“I think gymnastics and public speaking are way scarier than swimming with sharks,” added Biles. “I still get nervous before my vault, but when it came to swimming with the sharks I was first in the water.

“I had a great time during my time away. Mentally and physically I was so drained that I needed a complete break – I would only go back to see the girls or to bounce up and down on a trampoline for fun.

“It’s always harder to get back into things once you’ve taken that break, and I won’t lie that in the beginning it was a little rough, but things came back together pretty quickly.

“I never thought about not coming back to the sport. Despite what I have achieved I feel like I’m not tired and I just really love doing it. Every time I go out there I will strive to come that little bit closer to perfection.”

After the World Championships, Biles will focus on making her debut in London in the Superstars of Gymnastics event at the O2 Arena on March 23, where she will be joined among others by double Olympic champion Max Whitlock.