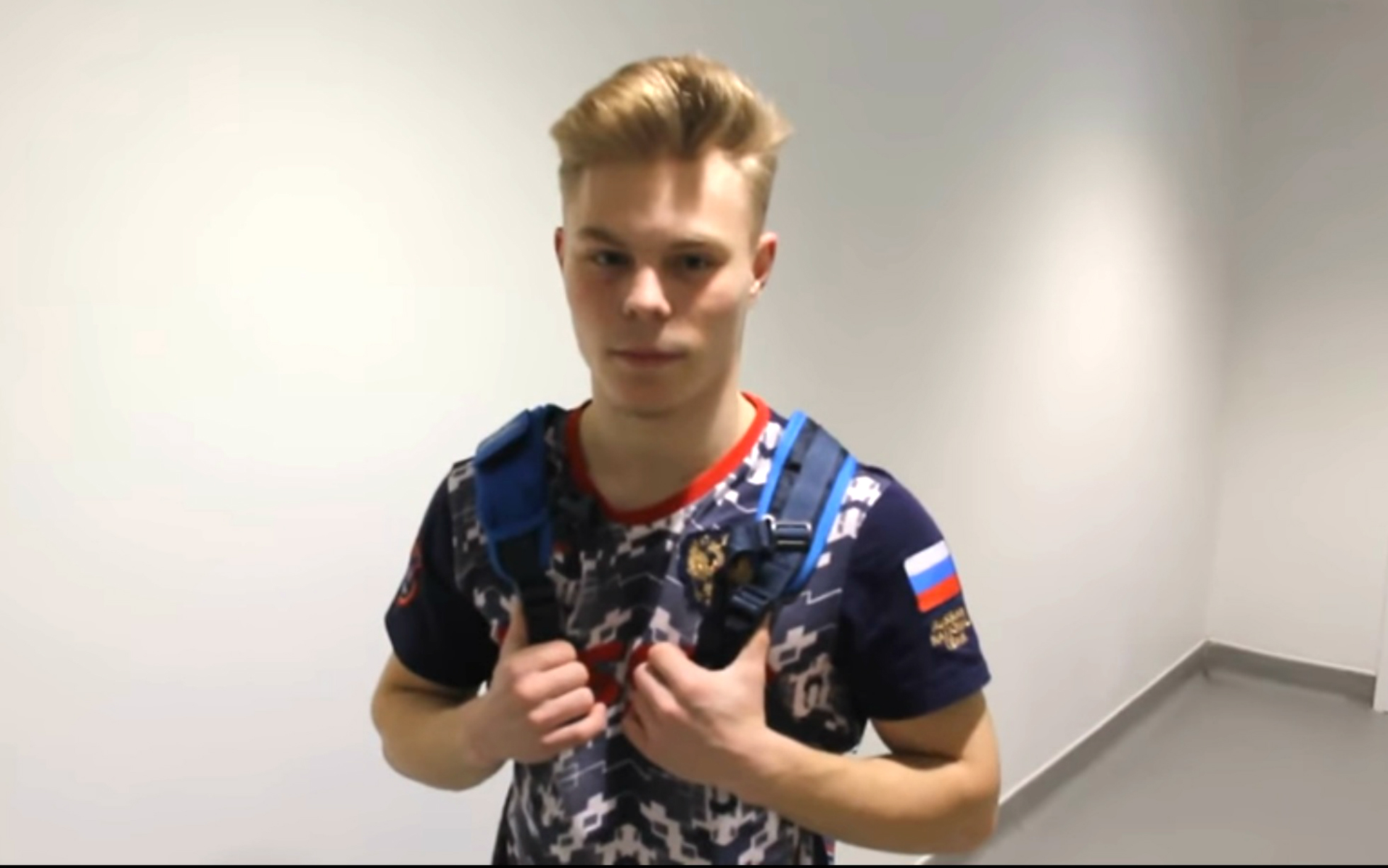 In a rare outing at a World Cup, a host of the world’s best tumblers took to the track in Loule ahead of the world championships in Russia.

European bronze medallist Vadim Afanasev of Russia claimed the title with a 78.60 points, ahead of Elliott Browne and Kristoff Willerton, both of Great Britain, who scored 76.10 and 74.00 respectively.

Australia’s Jack Hemmings finished 4th with 72.40, Elias Soegaard Green of Denmark was 5th with 70.70 and Kaden Brown of the USA in 6th with 70.10. Ethan McGuinness of Australia and Alexander Bredvig on Denmark rounded off the final in 7th and 8th.

The ladies event was a tight affair, with just 0.1 the difference between gold and silver.

The gold went to Marie Deloge of France with a score of 68.00 points, closely followed by Great Britain’s Megan Kealy with 67.90.

Just 0.2 points separated the next three spots. Raquel Pinto of Portugal claimed the bronze medal, thanks to a score of 67.40, Eliza Floisand of the USA was 0.1 behind her with 67.30 and Viktoriia Danilenko a further 0.1 behind in 5th with 67.20.