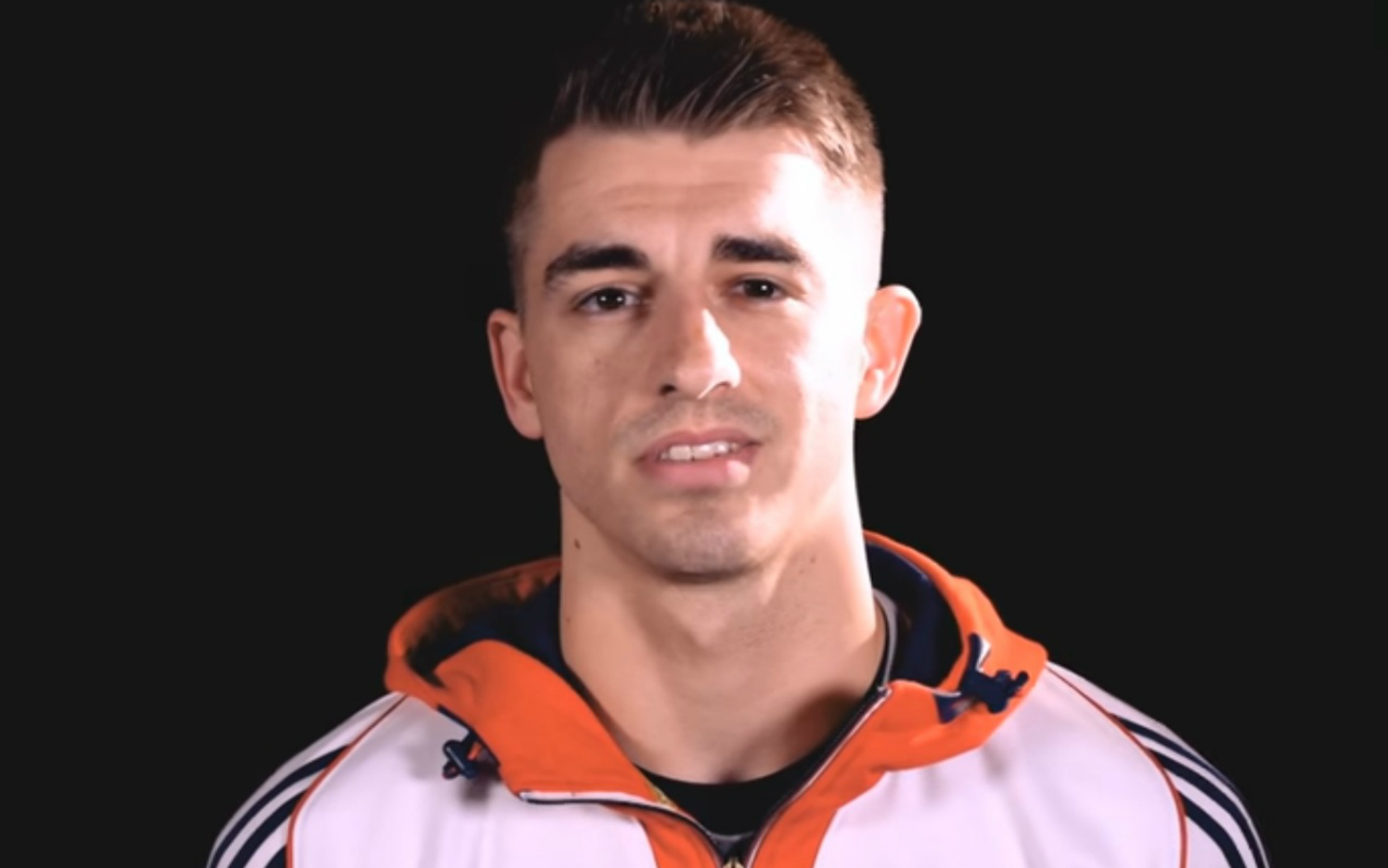 Max Whitlock intends to take baby-steps back to the top of his sport as he aims to reverse a series of disappointing results at the World Gymnastics Championships later this month.

Whitlock announced in September that his wife Leah is expecting their first child in February, by which time the 25-year-old will know whether his reign as the undisputed king on the pommel horse has been salvaged with a strong performance in Qatar.

Silver at the Commonwealth Games behind Ireland’s Rhys McClenaghan, who also won the European title in Glasgow after an uncharacteristic error by his rival left him out of the medals, has challenged Whitlock’s presumed dominance of the discipline.

But the exciting development in Whitlock’s home life has provided a timely distraction from the pressures of the gym, and it is something he hopes will help motivate his return to the top of his sport for some years to come.

The double Olympic champion said: “It’s a really exciting and quite surreal time for us, and I can completely understand it when other athletes say that having a child helps put things in perspective.

“Even now my priority has completely shifted to making sure Leah’s OK and doing all the things she needs to be doing. As an athlete it’s important not to be too stressed about your sport and this really does help re-set the balance.”

Instead of how to counter the rise of the likes of McClenaghan, Whitlock has spent the last month since Glasgow ruminating on a potential line in baby clothes and when his future son or daughter will be able to follow him into the sport.

“I intend to introduce our baby to gymnastics 100 per cent,” added Whitlock.

“It’s one of the best sports to start in whether you are going on to make it your job or not, so I can’t wait to take our baby down to the gym.

“I hope they’ll be able to come to as many competitions as they can. We didn’t want to wait too long to have kids because I’ve always thought it would be nice for them to be old enough to come along and see me when I’m still competing.”

Whitlock’s renewed motivation has also been bolstered by the knowledge that there are those in and out of his sport who are beginning to question his ability to win an unprecedented third consecutive world title in Qatar.

He added: “If you don’t use that stuff for motivation it’s going to eat you up. For me it’s still about consolidating and building my routine and not taking much notice of what anyone else is doing.

“I feel similar to how I went into my previous World Championships. I don’t really think about previous results and the prospect of a hat-trick is unbelievable.

“As soon as you stop believing in yourself or doubting yourself, that’s when the issues are going to come. For me it’s just the same process of building and preparing as much as I possibly can.”

But Whitlock will have to go it alone in Doha because for the first time in his top-level career he must compete without his coach Scott Hann, who will miss the event due to personal commitments.

Whitlock added: “Obviously I’d prefer Scott to be there with me every single time, but we’ve got a few more weeks to work together on our strategies and how to adapt.

“Scott has got a wife and two kids at home – my niece and nephew – and I know how hard it is for him to be away.

“Scott’s dedicated so much of his time to being away at competitions with me, which I massively appreciate, but there comes a point when you have to get a balance and we’re at that point now.”

Whitlock admitted he missed Hann’s assistance when he was pipped to gold on the Gold Coast earlier this year. Hann was in the stadium but was not able to be with him on the floor as he was not one of the England team’s named coaches.

The 25-year-old’s testing year continued at the European Championships in Glasgow when an uncharacteristic mistake during his pommel routine left him out of the medals.

But, ahead of the Championships, at which Whitlock will bid to build on his pommel gold medals in both Glasgow in 2015 and Montreal last year, Whitlock challenged the suggestion that he is struggling for form.

“I don’t think about this year as being a rubbish year,” added Whitlock. “I know it might look like it in terms of results, but I’ve learned so much and I’m looking forward to the World Championships.

“Having three major Championships in one year is always going to be tough, and I’ve really been packing the difficulties and the quality into my routine. My start value is where I want it to be, and it’s just about consolidating that.”