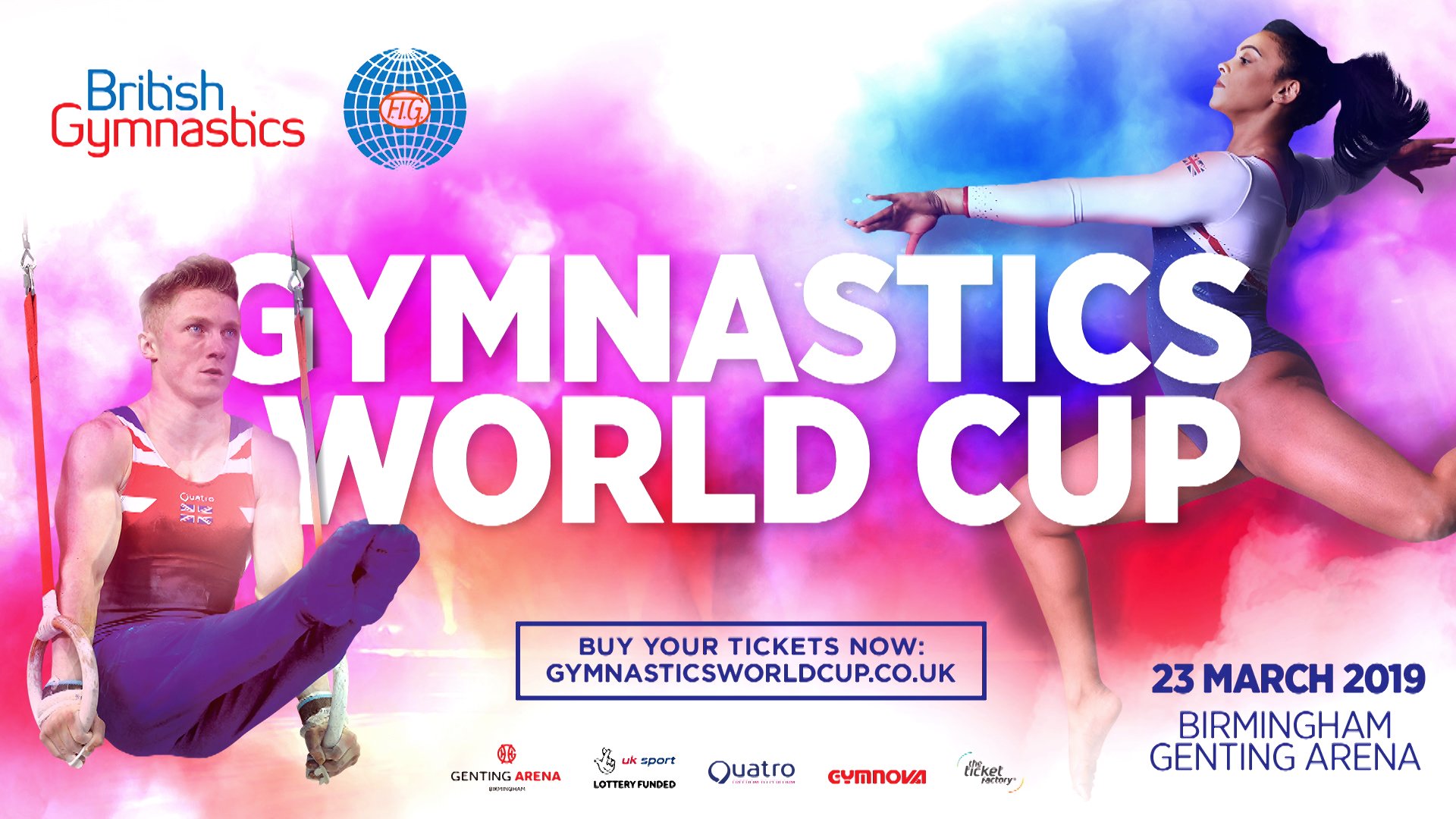 World Cup gymnastics will return to Birmingham next year, British Gymnastics has announced.

The city successfully hosted one of the four events that make up the World Cup Series earlier this year and competition will again take place at the Genting Arena on March 23, 2019.

A new schedule will also be introduced with men’s and women’s events both taking place on the same day.

As the host nation, two British gymnasts will compete, with all nations announcing their representatives in the Spring.