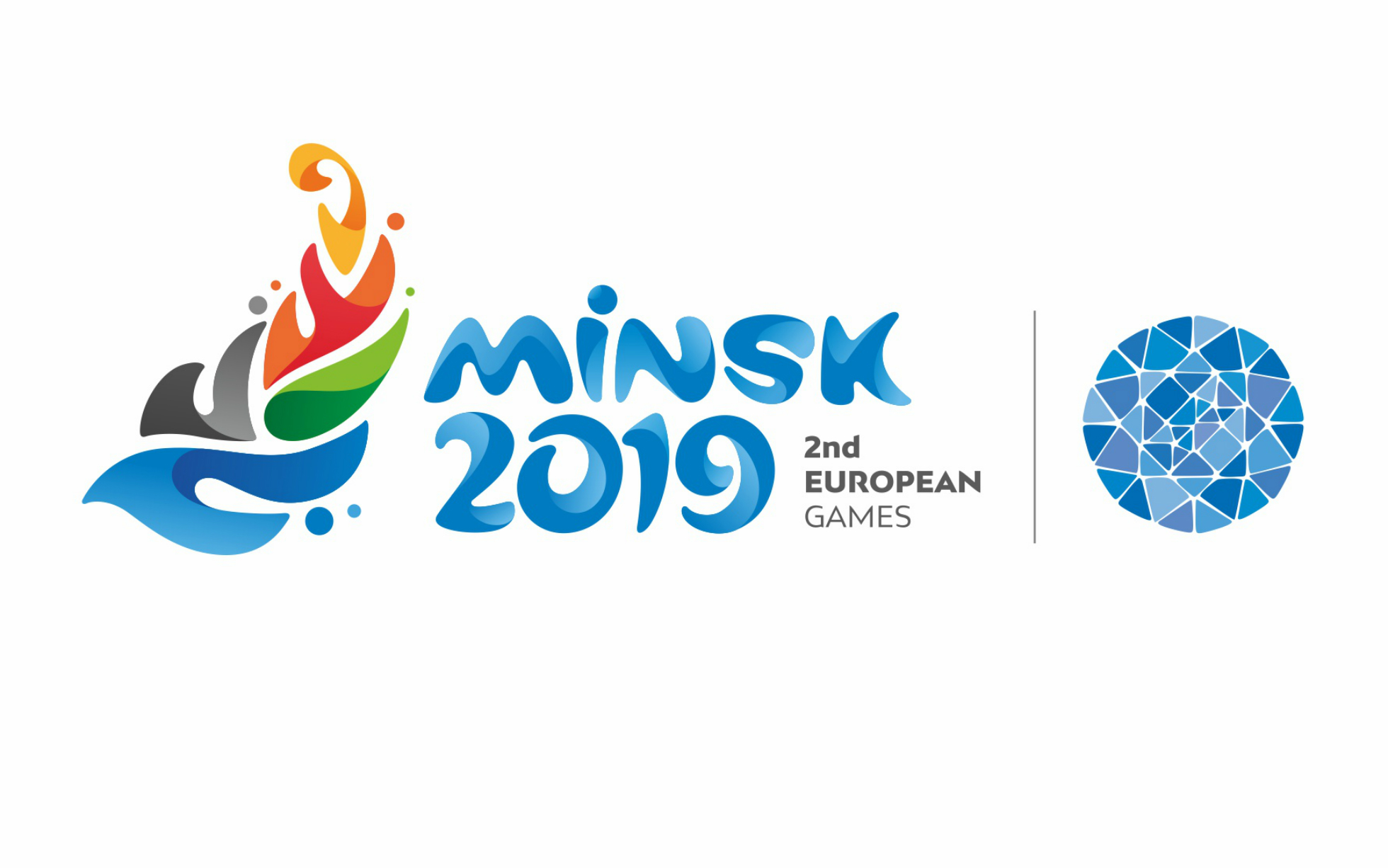 The first set of artistic gymnasts have secured places at the second edition of the European Games, which will be held in Minsk, Belarus, in 2019.

The 2018 Artistic Gymnastics European Championships in Glasgow served as the first qualifying competition for European Games. The teams finishing in the top six of the team qualification are guaranteed two non-nominative entries for their national federation.

And in the women’s competition: France, Russia, Belgium, Great Britain, The Netherlands and Hungary.

At the 2019 European Championships in Artistic Gymnastics, to be held from 10 to 14 April 2019 in Szczecin, Poland, the nominative places will be decided.

The official list of qualifiers and an overview of the qualification procedures can be found here.