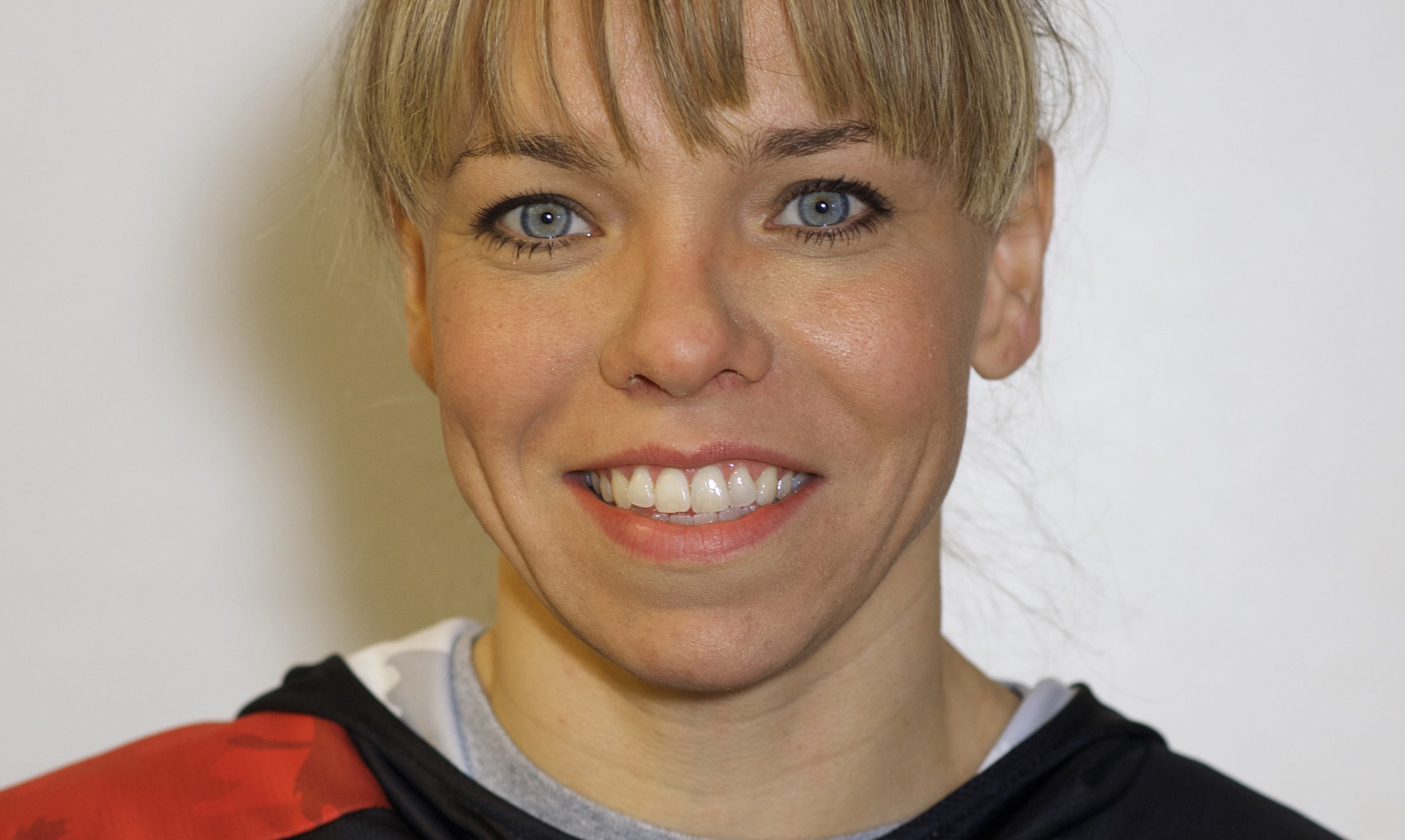 “I am very happy to welcome Karen to our leadership team,” said Ian Moss, interim CEO and High Performance Director for Gymnastics Canada.

“Her high performance pedigree is second to none and we know that the respect and success she garnered in her athletic career will certainly translate into a strong vision and direction for our national trampoline program well into the future.”

Cockburn said: “I am honoured to be joining Gymnastics Canada as the National Team Director for Trampoline Gymnastics and I am excited to carry on the great work that has been done across the country to grow and develop the sport.

“I look forward to developing a strong working relationship with our high performance leadership team and provincial/territorial member associations as we evolve and enhance both our athlete and coach development systems to continue Canada’s position as a leading trampoline gymnastics nation.”

In her new role, the 37-year-old will be leading the Olympic trampoline discipline with the goal of increasing the already resounding success of Canadian athletes at the World Championships and Olympic Games.

Cockburn will also be responsible for setting up an elite trampoline athlete development path in Canada, while ensuring the growth of club programs and overseeing the professional development of high performance coaches.

Among her many sporting achievements, Cockburn claimed the bronze medal at Sydney 2000, when trampolining made its Olympic debut, before capturing silver at both Athens 2004 and Beijing 2008 Games. She was 4th at London 2012. As well as these, Cockburn won eight world championship medals, 52 World Cup medals, and 14 senior national titles before she officially announced her retirement from the competition in July 2017.